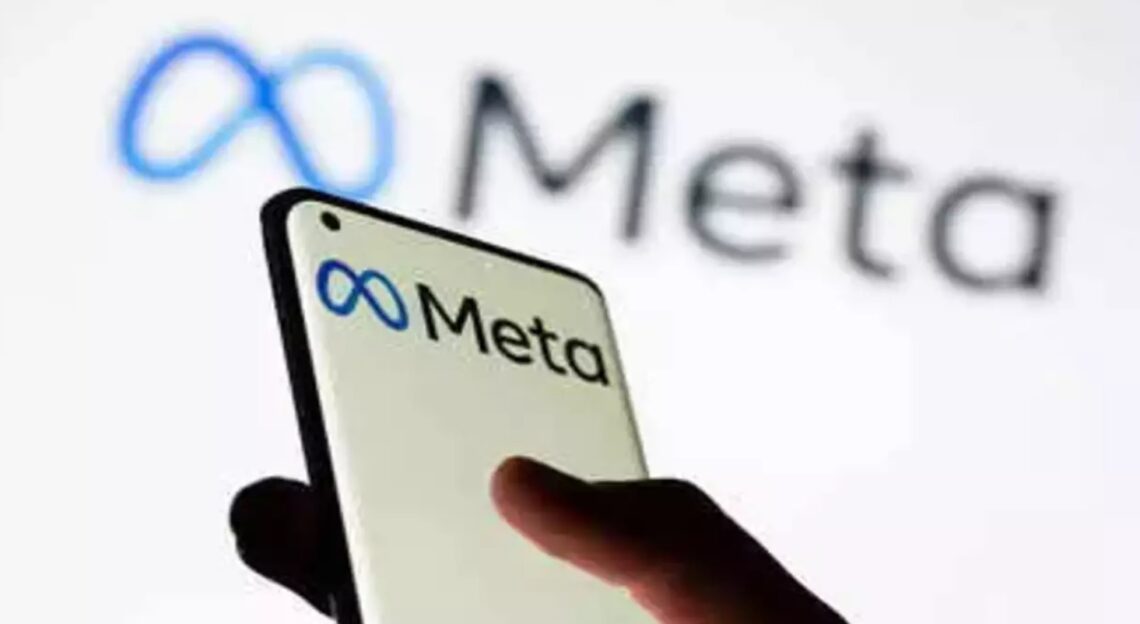 MOSCOW: Russia has declared Meta, the parent company of Instagram and Facebook, a “terrorist and extremist” organization, according to a database of the Federal Service for Financial Monitoring (Rosfinmonitoring).

Russia in late March banned Facebook and Instagram for “carrying out extremist activities” after authorities accused Meta of tolerating “Russophobia” during Russia’s military campaign in Ukraine.

Meta is undergoing a difficult period financially due to dropping advertising revenues and fierce competition from other platforms such as TikTok, whose popularity has exploded.

About a third of the apps in the Quest app store brought in millions of dollars in revenue since launching there, according to Meta chief technology officer Andrew “Boz” Bosworth.

Some $1.5 billion has been spent overall on games and apps in the Quest store, and titles on the way to its virtual shelves include an “Iron Man” game set for release in November by Marvel Entertainment and Sony Interactive Entertainment, according to Meta executives.