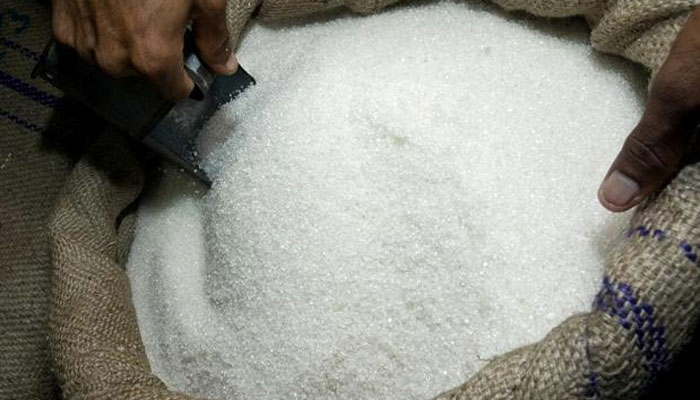 New Delhi: The government has said that export of raw sugar from India to China will begin early next year.

A contract for exporting 50,000 tonnes of raw sugar has been entered to by the Indian Sugar Mills Association (ISMA) and COFCO, a Government of China run public sector company.

India plans to export 2 MT of raw sugar to China beginning from next year. Raw sugar is the second product after non-basmati rice that China will import from India. It is a move to reduce the USD 60 billion trade deficit that China has with India. India’s export to China in 2017-18 amounted to USD 33 billion while imports from China stood at USD 76.2 billion.

India is the largest producer of sugar in the world with 32 MMT production in 2018. India produces sugar of all three grades- raw, refined and white. Indian sugar is also of a high quality and is Dextran free because of the minimum time taken from cut to crush.

India is in a position to become a regular and dependable exporter of high quality sugar in significant volumes to China, an official statement has said.