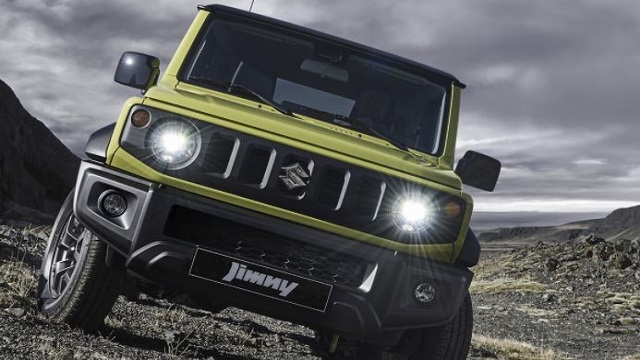 In the saturated SUV market, Maruti Suzuki is introducing Jimny to fill in for Gypsy.

The five-door model of the car will be available in India after making its debut in Delhi Auto Expo 2023.

Media reports said the looks of the SUV will be mostly similar to that of its 3-door sibling. There will be only some minor facelifts in terms of the design of the SUV. The SUV has been spotted multiple times during its road trial.

The price of the Maruti Suzuki Jimny 5-door version is expected to be similar to that of the high-end Brezza models. Even though the Jimny does not have direct rivals in the Indian market, it is expected to have competition from Mahindra Thar as well as Force Gurkha SUVs.

We hope that the Maruti Suzuki Jimny fills the void left out by the Maruti Gypsy. The Maruti Gypsy was in production for civilians till March 2019, and then stopped. Currently, the Gypsy is only manufactured for the Defense forces of India.