England must ‘make do’ with limited T20 chances ahead of World Cup: Morgan 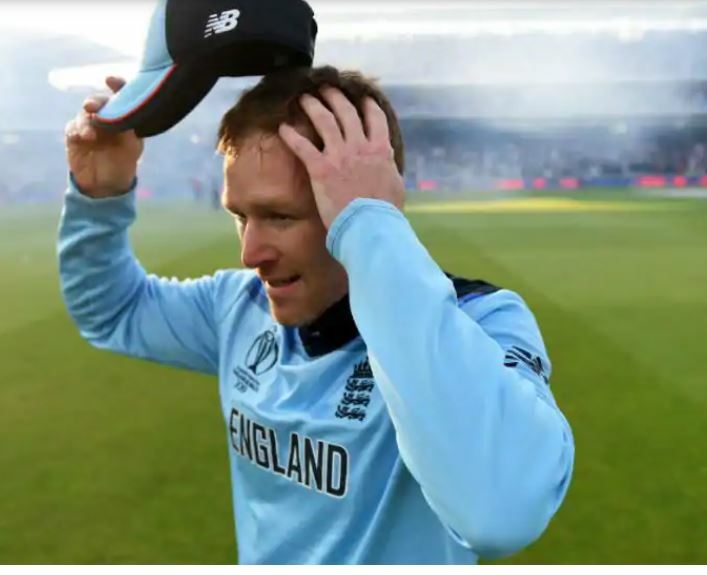 England’s players would have to “make do” with limited chances to prepare for the Twenty20 World Cup scheduled for later this year in Australia due to the COVID-19 pandemic, limited-overs skipper Eoin Morgan said.

The England and Wales Cricket Board last month extended the suspension of the professional game in the country until July 1 due to the novel coronavirus outbreak, which has infected over 3.52 million people globally causing more than 250,000 deaths.

Cricket authorities said late last month they were still planning for the World Cup in October, although Cricket Australia has conceded the entire international schedule is up in the air due to the virus.

Morgan said there are doubts about Australia’s limited-overs tour of England in July, but believes his team’s three one-day internationals against Ireland in September could be converted into T20s to help them prepare for the World Cup.

“For the last month, everybody has struggled to get a sense of what’s possible and what might or might not happen,” Morgan told reporters via Zoom.

“We may have to make do. If tests were going on, there would be ways and means we could have meaningful practice games in and around those Ireland games in a similar environment.

“We could have proper opposition and maybe use the England Lions there too to make it as highly competitive as possible.”

Morgan said reduced game time in the shortest format ahead of the World Cup was not ideal.

“If the T20 World Cup goes ahead in the slot that it’s been allocated at the moment, we’ll have certainly played a limited amount of cricket before then,” he added.

“Given the circumstances we’ll have to see how much cricket we play and the opportunities that land on guys’ laps. They’ll have to make the most of them.”