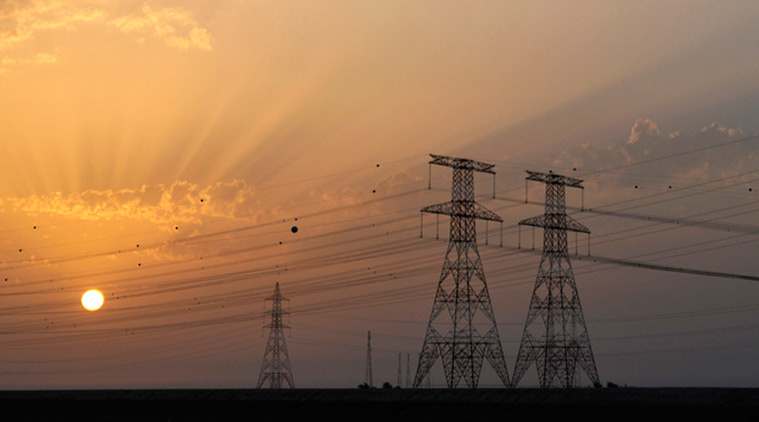 New Delhi:Lower power tariff hikes by state electricity regulators is expected to increase the dependence of electricity distribution companies (discoms) on state subsidies by around 8 per cent year-on-year to Rs 85,000 crore, research firm Icra Ratings said on Monday.
The median tariff hike for FY19 in 21 states which have issued tariff orders remained low at 2 per cent, Icra said. Seven states kept their electricity rates unchanged and two even lowered power prices in the run-up to the 2019 Lok Sabha elections, putting pressure on cash-strapped discoms, which have recently started to show some improvement in their finances thanks to the Centre’s Ujwal Discom Assurance Yojana (UDAY).
“The tariff hikes approved in many of the states remained lower than hikes stipulated in the UDAY MoUs, signed by these states,” Vikram V, assistant vice-president, Icra Ratings, said.
Delayed or lower subsidy disbursal leads to working capital shortage for discoms, which, in turn, makes it difficult to implement infrastructural reforms to reduce losses. States released less than 96 per cent of Rs 57,680-crore subsidy booked by discoms (14.7 per cent of revenue) in FY16, as per the latest audited available data.
Subsidy dues receivable by Gujarat discoms from the state government increased more than six times to Rs 4,664 crore between FY10 and FY17 owing to lower budgetary allocation than actual subsidy claims.
The sixth annual integrated rating of discoms, released by the power ministry earlier this month, has flagged increasing dependence on subsidy as a matter of concern for discoms in Punjab, Maharashtra, Bihar, Karnataka and Maharshtra, especially due to the large share of agricultural consumers who get electricity at discounted rates.
Reining in of costs of electricity generation at state-owned power plants, tariff hikes and digital billing and collection have enabled state-owned discoms under the UDAY to halve their losses to Rs 17,352 crore in FY18. Chhattisgarh, Madhya Pradesh, Bihar and Jharkhand have raised power tariffs by 31.4 per cent, 27.7 per cent, 22.9 per cent and 20.2 per cent, respectively, between FY16 and FY18.
Discoms in Rajasthan hiked tariffs by 9.5 per cent in September 2016 and Karnataka increased those by 8 per cent in FY18.