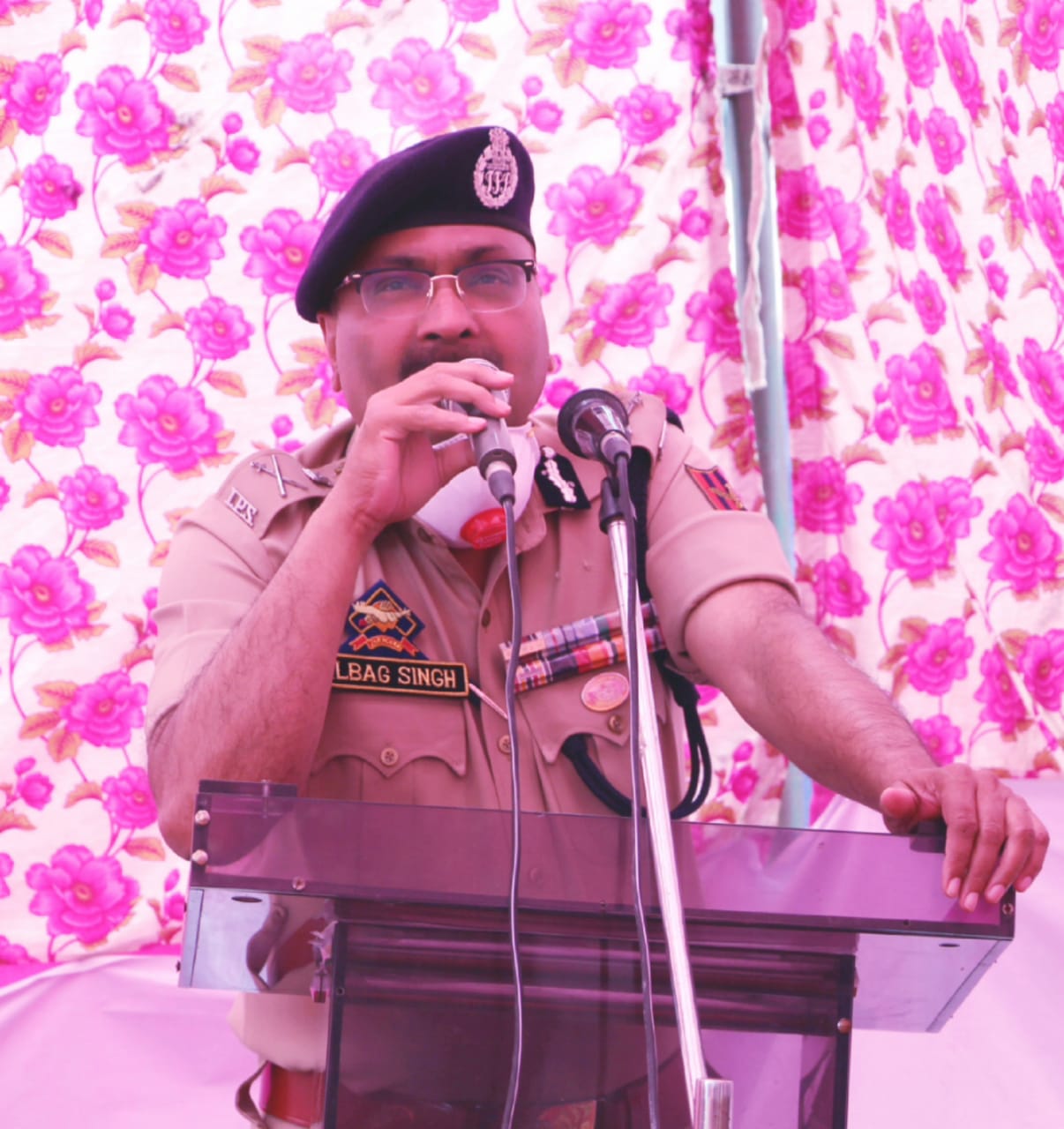 Jammu: J&K police chief has called for using latest technology to “root out” any remaining traces of militancy in Kishtwar district.

To review the security scenario and COVID-19 preparation the Director General of Police J&K Dilbag Singh visited the district on Monday.

During his visit, the DGP chaired security review meeting with Army, CRPF and Police officers to review the security situation and preparation/measures taken to contain the spread of coronavirus in the district.

The DGP, the spokesperson said, directed the officers to strengthen the security grid and plug the gaps with strict security measures to root out the residual militancy in the area.

“He stressed to take stringent action against those involved in the anti-national activities. He instructed the officers to use the new technology in neutralizing militants,” the spokesperson added.

The DGP, the spokesperson added, lauded the police personnel and other security forces for killing two militants who were involved in the recent attack on two SPOs.

The DGP during the meeting reviewed the measures taken to contain the deadly virus from spreading. He directed the officers to take all necessary steps in implementing the government orders on ground. He directed the officers to follow the health protocols issued in maintaining social distancing among the general public. He stresses to use all resources in helping the needy people and also directed them to take strict action against those people who are defying or violating government orders.