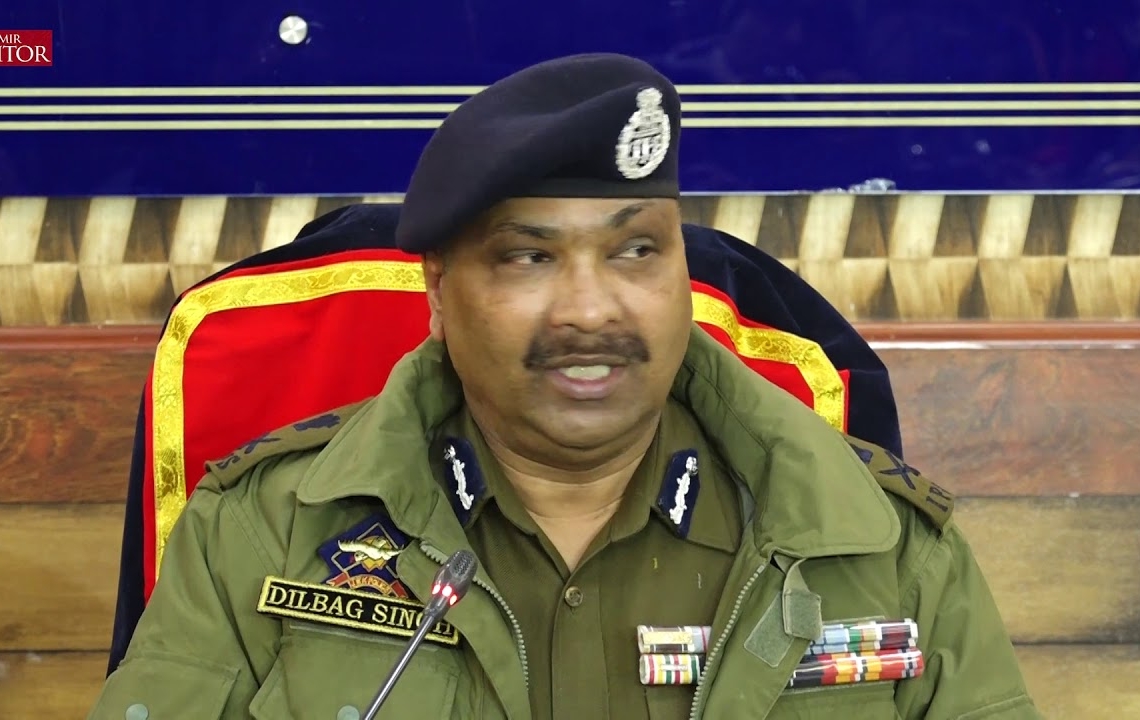 Jammu: Over 1,600 suspected drug peddlers were arrested in Jammu and Kashmir in 2020, Director General of Police (DGP) Dilbag Singh said on Friday, asserting that narcotics is the biggest challenge after terrorism in the union territory.

”During the year, a massive drive was initiated against drugs and drug peddlers,” he said, adding that 1,132 cases were registered and 1,672 people arrested in total.

Of these, 35 drug peddlers were booked under the Public Safety Act, he said. ”Narcotics is the biggest challenge after terrorism. It keeps alive militancy (by financing it) and second, it destroys youth,” the DGP said.

It poses a challenge on the policing front as well as the civil society front, Singh said. The DGP said 152.18 kg heroin, 563.61 kg cannabis, and 22,230.48 kg opium and poppy derivatives among others were seized during the year.

Besides this, 3,39,603 capsules, 57,925 bottles of intoxicants and 265 intoxicative injections were also seized, he said. The DGP said narco-terrorism modules were busted in Handwara, Budgam and Arnia in Jammu.