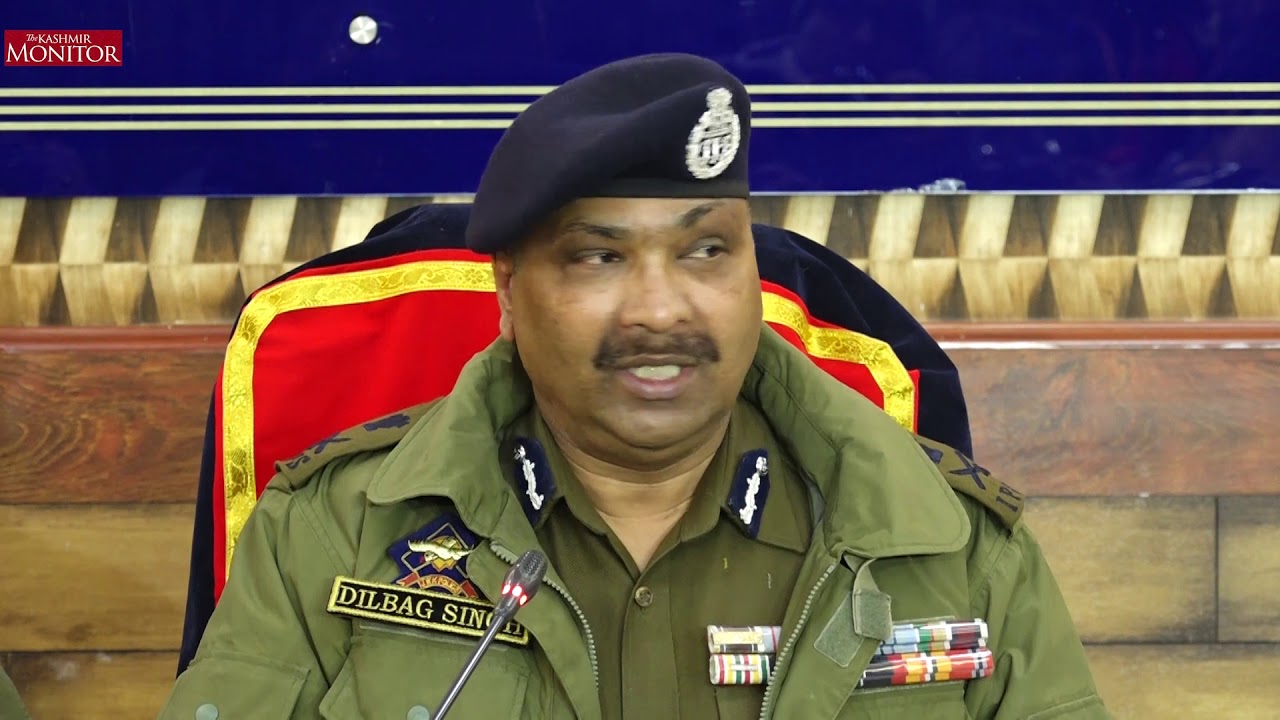 Pulwama: J&K’s Director General of Police (DGP) Dilbagh Singh Tuesday termed the killing of Lashkar-e-Toiba commander Zahid Tiger in an encounter at South Kashmir’s Pulwama district on October 10, a big success for forces and stated that every might who gets trapped in cordon is given an opportunity to surrender.

Addressing a press conference at Southern district of Pulwama after reviewing the security situation in the district, J&K DGP said that every single militant is given an opportunity to surrender during encounters. “Recently, we managed to save the life of a newly recruited militant at Dadoora, Pulwama,” he said.

He said at Dadoora, there were three militants and all were asked to surrender. “Two of them fired on forces which was retaliated in which two militants were killed. The slain were Zahid (Tiger) and another one from Pakistan,” the DGP said.

“The killing of Zahid is a big success for the security forces. In the gunfight, we managed to save the life of a newly recruited militant from Doda district of Jammu,” the DGP said.

On highway attacks, the DGP Singh said that for the movement of 0.1 percent militants on highway, security forces can’t block the road as there is 99.9 percent civilian movement.

“Frisking of a particular vehicle is conducted for the safety of public. At times, we establish contact with militants during frisking as seen in Nagrota this year where ammunition was also recovered,” the DGP said.

Replying to a query, DGP said that infiltration has been low this year as compared to previous years. “However, Pakistan continues to make attempts to drop ammunition through drones and efforts are on to foil their every bid,” he said—(KNO)