Despite US sanctions, India to buy Iranian oil in November 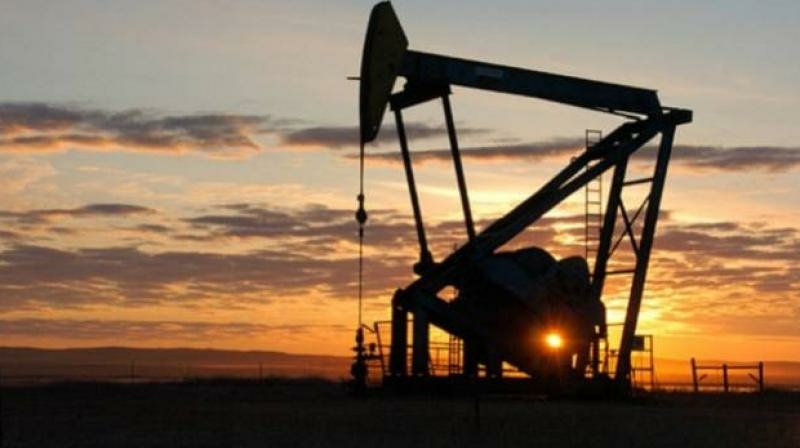 New Delhi: Petroleum Minister Dharmendra Pradhan said Indian companies will continue to buy Iranian oil in November despite the looming US sanctions on that country.
“We have to fulfil our own domestic requirements. Some of our companies have already nominated their quota for November,” said the Minister for Petroleum and Natural Gas, while referring to import of Iran’s oil by Indian companies.
“We expect the global leaders will understand our requirements,” he said on the sidelines of the ‘The Energy Forum’ in New Delhi.
The minister’s comments come before the US sanctions on Iran kick in from November 4. Currently, India heavily relies on Iran for crude oil imports.
On the last week’s excise duty and fuel price cut, the minister said these prices will not be deregulated.
On October 4, Finance Minister Arun Jaitley announced a cut in excise duty by Rs 1.50 a litre. Additionally, the state-owned oil marketing companies have been mandated to reduce prices of petrol and diesel by Re 1 a litre.