DDCA slaps life ban on Anuj for assault on Bhandari 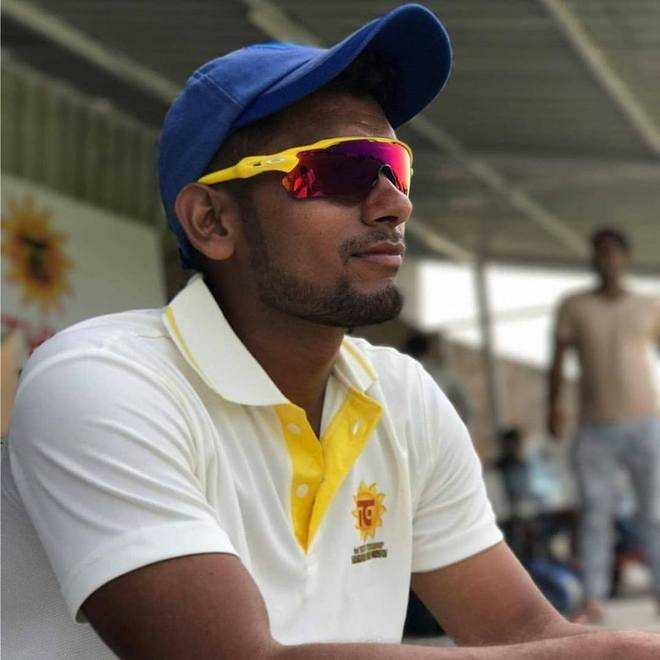 New Delhi:The Delhi & Districts Cricket Association (DDCA) has banned Anuj Dedha for life. Dedha is the aspiring U-23 cricketer who with his supporters had assaulted chairman of Delhi’s selection committee Amit Bhandari . Dedha, who is now in police custody, will not be allowed to play in any DDCA-affiliated tournament.

DDCA president Rajat Sharma announced this decision today after a meeting that was attended by all the three selectors — Bhandari, Sukhvinder Singh and Mohan Chaturvedi — and Gautam Gambhir in his capacity as a member of DDCA’s apex council.

In fact, the ban was announced at the behest of Gambhir, who insisted that strict action had to be taken in the aftermath of the attack on Bhandari.

Gambhir also insisted that from now on all the trial matches would be held without the involvement of the players’ parents or friends.

The DDCA president agreed to all the suggestions. “We will ban Anuj Dedha for life. This decision was taken at a meeting which was attended by the selectors and Gautam Gambhir, who is a member of the apex council,” Sharma told the media after the meeting. “We will get it ratified in the general body soon,” he added.

The DDCA president singled out Gambhir’s contribution in arriving at most of the decisions that the association took today. “It was Gautam’s idea for the life ban. He also suggested that we bar parents, relatives or friends from the trials. Only the player taking part in the U-14 or U-16 trials will be allowed inside the stadium premises,” Sharma said.