Cyber security: Cost should not be an inhibiting factor, says Urjit Patel 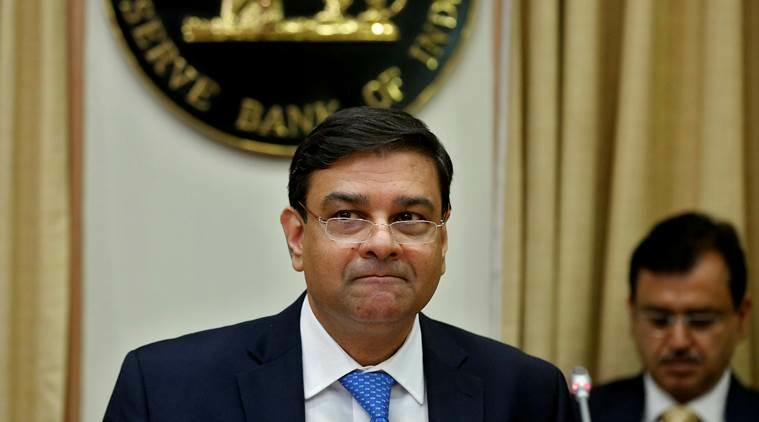 Mumbai: Reserve Bank of India Governor Urjit Patel asked financial sector players to ensure adequate importance to cyber security and reminded them that “costs should not be an inhibiting factor to this critical area”.
The payment systems in India are not only comparable to any system, anywhere in the world, they also set standards and good practices for others to emulate, Patel said while launching the Unified Payments Interface 2.0 (UPI 2.0) developed by National Payments Corporation of India (NPCI). He outlined the need for ensuring adequate importance to be ascribed to cyber security, stating that all efforts need to be channelled to this area and that costs should not be an inhibiting factor to this critical area.
Earlier this week, Pune-based Cosmos Co-operative Bank witnessed a cyber attack that led to a loss of Rs 94 crore.
Patel said the launch has been the result of the calibrated approach adopted by the Reserve Bank in the initial years as a developer and in later years as a catalyst and facilitator.
Nandan Nilekani, Adviser – Innovation, NPCI and Non-Executive Chairman, Infosys, traced the facilitating role of the Reserve Bank in the establishment of the NPCI as a Section 8 company and how it has changed the payments landscape of the country. The calibrated regulation and an innovation-fostering approach of the RBI have resulted in India having many payment systems, which are state-of-the-art and cost effective, Nilekani said.
NPCI said the UPI 2.0 has enhanced features such as invoice in the inbox, signed intent/ QR, UPI mandate with blocking of funds and UPI for overdraft account — all operating in a safe and secure manner. In addition to current and savings accounts, customers can link their overdraft account to UPI. Customers will be able to transact instantly and all benefits associated with OD account willbe made available to the users. UPI 2.0 will serve as an additional digital channel to access OD account, NPCI said.
According to NPCI, UPI mandate could be used in a scenario where money is to be transferred later by providing commitment at present. “UPI 2.0 mandates are created with one time block functionality for transactions. Customers can pre-authorise a transaction and pay at a later date. It works seamlessly for merchants as well as for individual users. Mandates can be created and executed instantly. On the date of actual purchase, the amount will be deducted and received by the merchant / individual user,” it said.
“From launching a card payment settlement system that competes with Visa and MasterCard to setting up a platform to facilitate instant money transfer service, NPCI has been moving from one success story to other. The success story of UPI has been acknowledged across the world with other countries trying to emulate similar solutions,” said Rajnish Kumar, Chairman, State Bank of India.