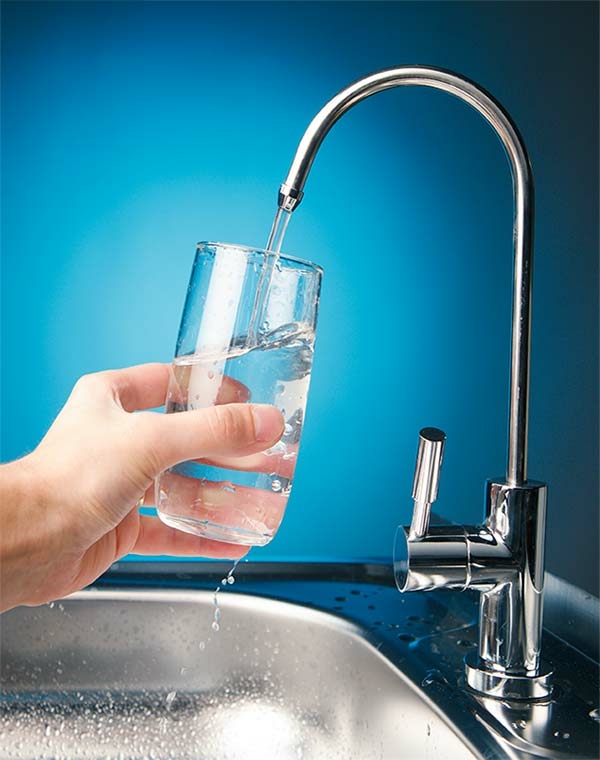 Srinagar, Feb 18: More than 1800 government schools in Kashmir are without safe drinking water facility, forcing the students to consume water from open and unhygienic sources.

Likewise, in South Kashmir’s Anantnag, Pulwama, Kulgam and Shopian districts, more than 200, 120, 70 and 80 schools respectively are without drinking water facility.

Under the Right of Children to free Education (RTE) Act 2009, the provision of safe and adequate drinking water facilities in schools is mandatory. However, students studying in these schools drink water from open sources making them vulnerable to diseases.

“There is no drinking water available in our school. Many students drink water from nearby stream or storage tank which is not safe. Many of my classmates suffered from diarrhea after consuming water from a water storage tank in their school,” said Aiman, a student of Government Middle School at Qazipora in Bandipora district.

School Education Department has listed schools without drinking water facility under the languishing projects. Twenty three of these projects are languishing from more than five years.

The estimated cost for providing drinking water facility to schools is around Rs 1359 lakh. “The project is expected to be completed by March 25,” the document reads.

Madan Gopal Sharma, Deputy Director Planning, School of Education said around 116 projects have been sanctioned in Jammu and Kashmir of which 16 have been completed and work on rest is going on.

“Detailed Project Report (DPR) of drinking water facility from ten districts has been sanctioned. We have allotted work to Public Health Department (PHE) and the project will be completed by March 25,” Sharma said.