Cricket in Covid: Use own balls – don’t apply saliva – kick it, don’t pick it 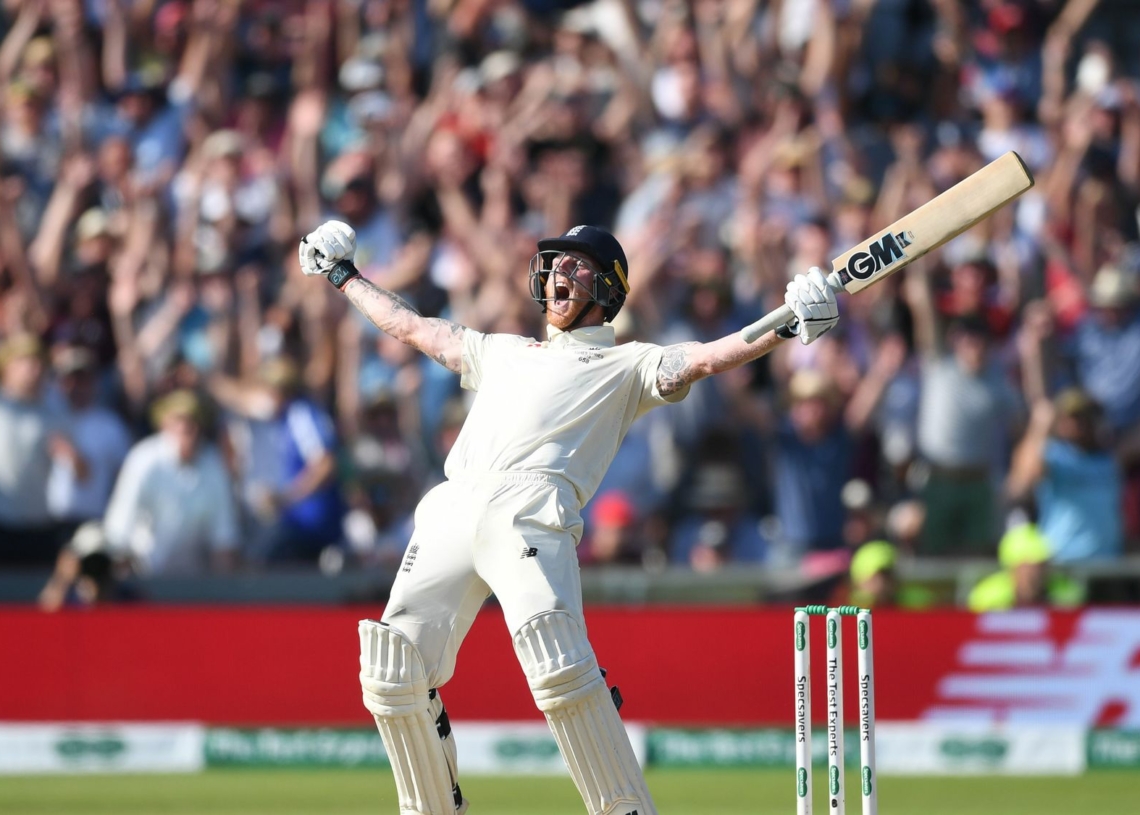 Srinagar: Cricket too is set to undergo some massive changes if the game needs to live with coronavirus.

To begin with, the England players, for instance, will be given their own box of balls with a strict condition that they do not apply any saliva on it.

The players have been asked to use the balls when they start training next week ahead of the expected test matches against West Indies and Pakistan later this year played either in empty or bio-secure stadiums.

On Thursday, Ashley Giles, the director of England cricket, said they are preparing 30 players for the possible resumption of international cricket later this year.

The bowlers, he said, will begin the practice sessions working with coaches in one-on-one sessions, followed by batsmen entering the nets a few weeks later.

The players, as per reports, have to mandatorily use only their own allotted balls for the training sessions. They will be checked for temperature before entering the ground.

The balls are supposed to remain in the players’ kit bag when not used and applying saliva on them has been completely barred.

Coaches, who too will get their own set of balls or use the throwing machine, will have to wear gloves in the hand they will throw the ball with and a mitt in the other one.

Interestingly, the batsmen, as per government protocols drawn up by England’s medical team, have been asked to kick or hit the ball back to the coach in the nets, rather than pick it up and throw it as they might do normally.

Fielding drills will have the player’s balls used, rather than those allocated to the coach, while wicketkeeping gloves, mitts and the “side-arm” slingers used to replicate seam bowlers must all be disinfected between sessions.

More, the physio will remain present during the practice sessions but donning a PPE.

Players have been told to travel by car, bring their own clearly marked water bottles, regularly sanitise hands and make a swift departure afterwards before showering at home. There will be no storage of equipment on site and no dressing-room access.

Giles said: “We should be able to get control of the environment so it’s safer to go back to practise than it is to go to the supermarket. I’m not making light of this but there are risks every time you go outside the house. We need to mitigate as many of the risks as we possibly can.

“At one venue guys may train individually but with the same coach – a single coach for four or five bowlers [for example]. But with social distancing they shouldn’t be close enough to pass anything on. It’s essential we stick to these guidelines.”