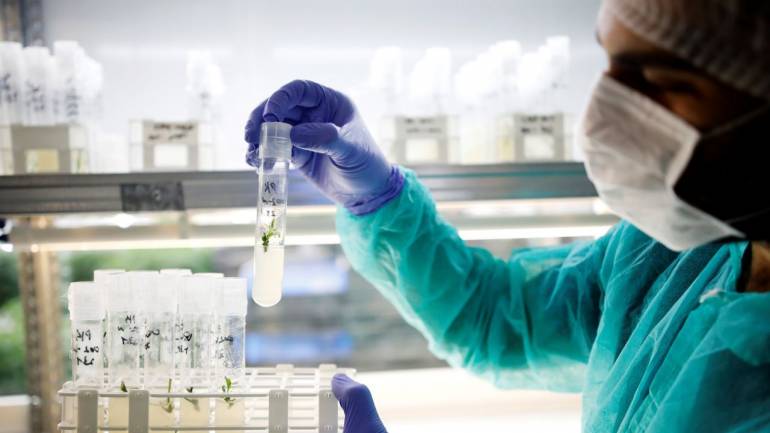 Srinagar, Apr 09: One more person has been tested positive for Coronavirus in Ladakh, taking the total number of active positive cases in the Union Territory to four, a senior government official said on Thursday.

The female patient is from Choshot Yokma area of Leh, which has now been notified as a ‘containment area’ by the district administration, said officials at Ladakh.

Of the nine results which came today, one is positive, officials said, adding that Leh and Kargil districts have now two positive cases each.

Out of 15 positive cases, 11 including one from Kargil and 10 from Leh have recovered and have been discharged, they said.

He later tweeted, “One new Positive case of #covid19 from Leh. #Ladakh.”

Medical superintendent SNM hospital Leh said that a female patient who has a travel history of Iran was tested positive today. He said that her close contacts have been traced, kept in quarantine and their samples have been taken today and will be sent for reports tomorrow.

“Out of 12 patient of Leh district, 10 have recovered completely and have been discharged from hospital,” he said –(KNO)