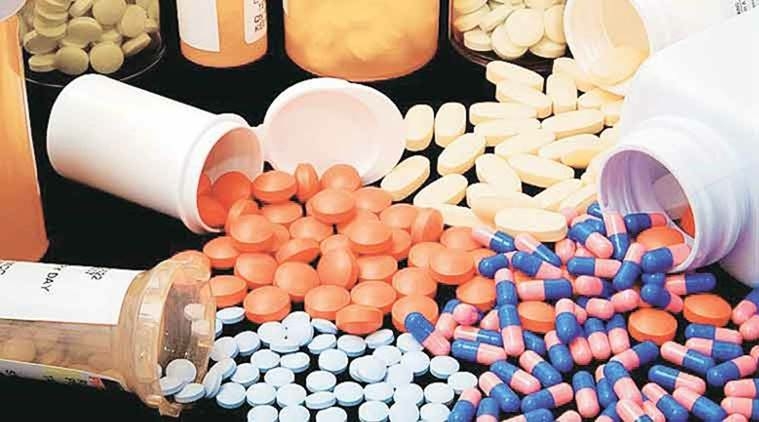 The National Task force for COVID19 constituted by the Indian Council of Medical Research (ICMR), has suggested the use of a medication known as hydroxy-chloroquine for the treatment of SARS-CoV-2 (Coronavirus) for two categories of ‘high risk population’.

The two categories, namely, ‘Asymptomatic Healthcare Workers’ and ‘Asymptomatic household contacts’ of laboratory-confirmed cases have been advised to use the medication to contain further spread of the pandemic. The protocol recommended by the National Task force has been approved by the Drug Controller General of India for restricted use in emergency situations.

“Hydroxy-chloroquine is found to be effective against coronavirus in laboratory studies and in-vivo studies. Its use in prophylaxis is derived from the available evidence of benefit as treatment and supported by preclinical data,” the advisory said.

The drug is not recommended for prophylaxis in children under 15 years of age.

The advisory states that placing of healthcare workers under treatment should not instill a sense of false security. “They should follow all prescribed public health measures such as frequent washing of hands, respiratory etiquettes, keeping a distance of minimum one metre and use of personal protective equipment (wherever applicable),” it says.

“As recommended by the said Task Force, the drug should only be given on the prescription of a registered medical practitioner,” it adds.

The advisory further says that apart from the symptoms of COVID-19 (fever, cough, breathing difficulty), if the person on treatment develops any other symptoms, he should immediately seek help from the medical practitioner who has prescribed the treatment.

US President Donald Trump, among others, has claimed hydroxy-chloroquine could be the answer to coronavirus. On March 21, he had tweeted: “HYDROXYCHLOROQUINE & AZITHROMYCIN, taken together, have a real chance to be one of the biggest game changers in the history of medicine. The FDA has moved mountains – Thank You! Hopefully they will BOTH (H works better with A, International Journal of Antimicrobial Agents).”

However, scientists have advised caution against any premature conclusions.

139 coronavirus deaths in US in one day, Trump signs executive order to prevent hoarding of medical supplies