Corruption cases to be examined by GAD 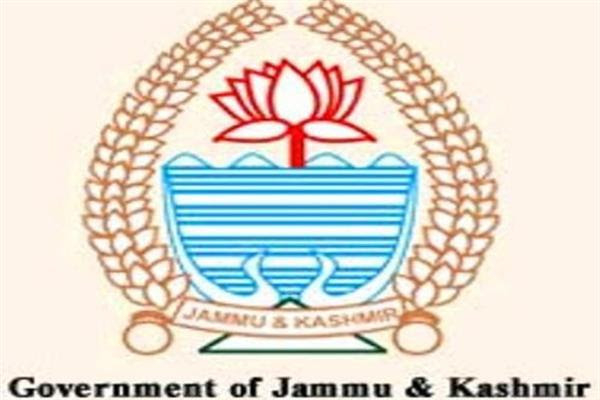 Srinagar, April 05: Governor Administration has taken a serious note over delay in completion of enquiries in corruption related cases by the anti-graft bodies.
There are various anti-graft bodies but have not yielded desired results over the years.
A government order says that all cases relating to allegation of corruption against Government servants falling under the Jammu and Kashmir Prevention of Corruption Act, Samvat 2006 or any other law for the time being in force, on the subject, shall be examined and processed by the General Administration Department after they are received by it from the Vigilance Commissioner or any other authority authorized. The order has been issued as Governor Satya Pal Malik has expressed unhappiness over functioning of anti-graft bodies in the state.
An official of GAD told KNS that Governor has taken a serious note over failure of anti-graft bodies in tackling the corruption in the state. In his speech at SKICC last year, he had said that he has been appointed to eradicate corruption and ensure transparency in governance.
The order says that all cases which under law require previous sanction for prosecution of a public servant shall be submitted to the Governor’s office by the General Administration Department along with the views with the full facts of the case.
“Where sanction for prosecution of a public servant has been granted, the General Administration Department shall endorse a copy of the sanction to the Administrative Department / appointing authority for consideration of the matter in terms of the provisions of rule 31 of the Jammu and Kashmir Civil Services (Classification, Control and Appeal) Rules,” the order reads.
Last year, the Governor administration set up the Anti-Corruption Bureau (ACB) for tackling of increasing corruption in Jammu and Kashmir.
For its setting, the amendments were made in the Prevention of Corruption Act Samvat, 2006 and Jammu and Kashmir State Vigilance Commission Act, 2011. Now the authorities of anti-graft bodies have been instructed to submit details of cases to Governor’s office and also being examined by General Administration Department.
A think-tank survey by Centre for Media Studies (CMS) has revealed people in Jammu and Kashmir are among the worst sufferers of corruption in accessing public services.