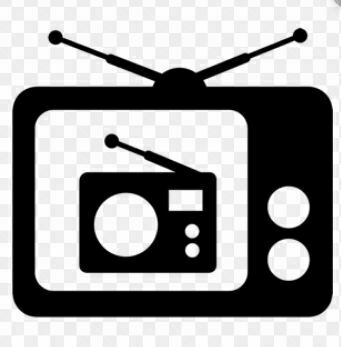 Srinagar:  Twenty-eight-year-old Mohammad Yunis Bhat of Pattan would call his parents every evening ever since he started working in Saudi Arabia two years back.  But for the past four weeks, his parents ran from pillar to post to find a medium to talk to their son.

On Wednesday, however, Yunis managed to pass a message to his parents in Kashmir. Thanks to Radio, Yunis’s message about his possible return in November brought much needed relief to his worried parents.

“We were not having any information about our son for the last 30 days. On Wednesday, we heard his audio message on radio. It was a pleasant surprise,” said Saja Begum, Yunis’ mother.

Amid communication gag, TV and radio channels have started broadcasting special programmes for helping Kashmiris living in different parts of the country and abroad to connect with their families back home.

From Gulistan TV to BBC Radio, local and international broadcasters have started special programmes for non-resident Kashmiris to connect them with their families.

BBC, which has a wide audience in Kashmir, has dedicated five minutes of its daily SairBeen programme for reading messages of Kashmiris, living in Gulf and other countries, for their families back home.

The BBC broadcasts the audio messages posted by the Facebook users on the official Facebook page of the radio channel. Scores of the Kashmir are using this facility to drop messages of their wellbeing to their families.

Similarly, Gulistan, an Urdu Television news channel too has started displaying the messages of Kashmiris living in different states for their families.

On August 5, the government suspended mobile, landlines and internet networks in Jammu and Kashmir to avoid any backlash following the scrapping of Article 370 and dividing the state into two union territories. Two weeks later, landline telephone services were restored in few areas. But there are many areas which continue to reel under the communication gag.