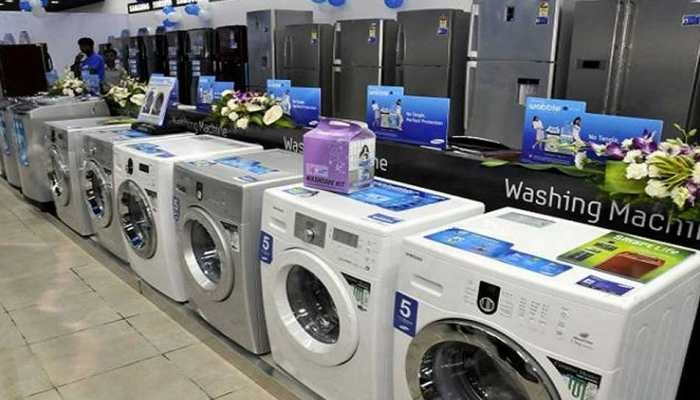 New Delhi: Indian government’s recent decision to rasie import duties on 19 non-essential items can be a set back and in the longer run hurt its own customers while it may also impact Chinese and South Korean companies, experts have told the Global Times.
Though government’s move is aimed at curbing the widening current account deficit (CAD) resulting from high crude oil prices and the rupee dipping to a historic low, analysts feel that by doing so, India is tilting toward trade protectionism.
India’s recent decision to impose higher tariffs on import of non-essential items “could mainly hit Chinese and South Korean companies,” Bai Ming, deputy director of the Ministry of Commerce’s International Market Research Institute told Global Times.
The enhanced duty rates on range of imported products including Jet fuel, air conditioners, household refrigerators, washing machines, imported speakers and radial car tyres, kicked in from September 27.
India’s import tariff hike “runs counter to trade liberalization and facilitation” Bai added.
Liu Xiaoxue, associate research fellow at the Chinese Academy of Social Sciences’ National Institute of International Strategy, told Global Times that the Chinese, companies will take a hit from this because China is India’s largest source of imports.
Large trade deficit and rupee decline against the US dollar are putting pressure on the country’s CAD. The rupee touched an all-time closing low of 72.91 against the dollar on September 12. The domestic currency has declined by around 6 percent since August. Petrol and diesel prices have also touched record highs recently.