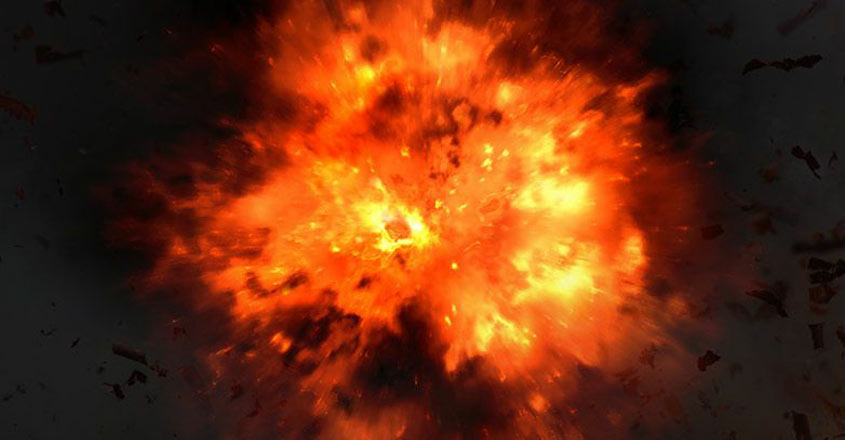 Srinagar: A 4-year-old was killed and six others injured in an explosion at the house of BJP mandal president Jasbir Singh in Jammu’s Rajouri district Thursday evening.

The child was nephew of the BJP leader.

Quoting reports, news agency GNS reported the explosion took place at the house of Jasbir Singh near Khandli Bridge area in the district.

Other media reports that the family members were sitting at their verandah when an explosive substance “was reportedly thrown at the house”.

Eight members of the family were injured in the blast and were shifted to hospital where Veer Singh (4) son of Balbir Singh succumbed to the injuries.

J&K LG, Manoj Sinha condemned the attack and said those responsible will be brought to justice soon.

“Strongly condemn the cowardly attack in the house of a political leader in Rajouri in which a 2-year old child was killed & others were injured. My deepest condolences to family & prayers for early recovery of injured. Perpetrators of this heinous act will be brought to justice soon,” the LG tweeted.

BJP strongly condemned the attack and appealed to the police to immediately arrest those responsible for it.

The incident, as per a report by India Today, triggered protests by locals and the BJP leader’s kin who alleged Singh was not provided enough security.

The family, as per the report, told police a grenade had been thrown at their house. Initial reports suggest it exploded on the rooftop.

Police rushed to the home and collected samples to ascertain the nature of the explosion.

Soon afterwards locals gathered and raised slogans against the administration.