Chakaravarthy spins his way to Rs 8.4 crore from base price of Rs 20 lakh 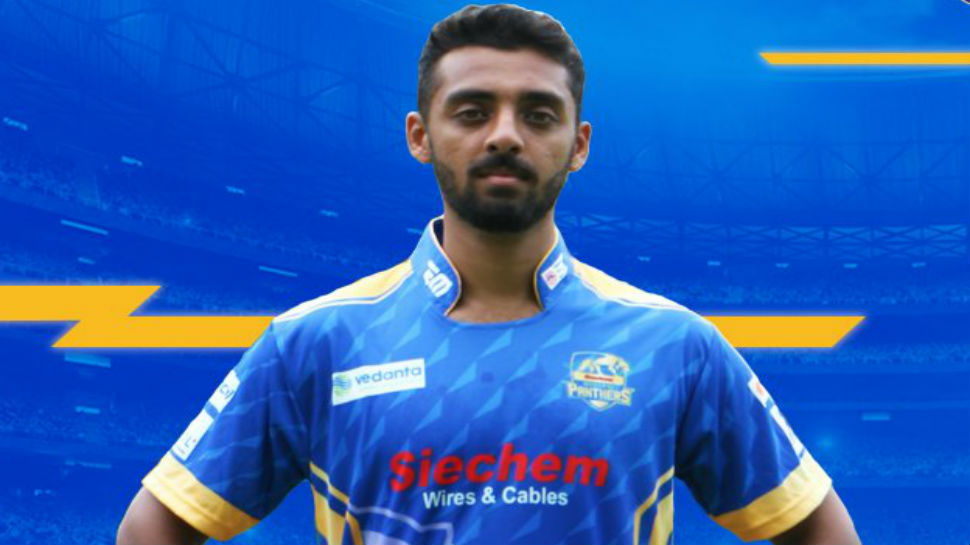 Mumbai: Varun Chakaravarthy would surely be the man to watch out for in the 2019 edition of Indian Premier League considering he emerged as one of the most expensive players to be bought during auction for the T20 tournament.

Not many expected Chakaravarthy to fetch big bucks when his name was first announced at the auctions. He did have the statistics to interest franchises but to go from a base price of Rs 20 lakh to a final bid of Rs 8.4 crore is something that even he, perhaps, would not have expected. The 26-year-old was bought after an intense bidding war between a number of franchises and was eventually bought by Punjab.

The interest in Chakaravarthy can perhaps be attributed to how the spinner fared in the Tamil Nadu Premier League where he played a key role in helping Siechem Madurai Panthers claim the trophy. He would claim nine wickets in the tournament at an extremely stingy economy of 4.7 per over. And as if that was not enough to highlight his resume, Chakaravarthy then made his mark in the Vijay Hazare Trophy in which he claimed 22 wickets at an economy of 4.22 per over.

Those who know him and have been following his on-field performances swear by his deadly spin and his ability to have as many as seven variations to outfox batsmen with. That he began playing cricket as a medium pacer is not known to many and it was injury that made him concentrate on spin. And it is spin that has now helped smile all the way to the bank in an auction that saw several superstars go unsold.