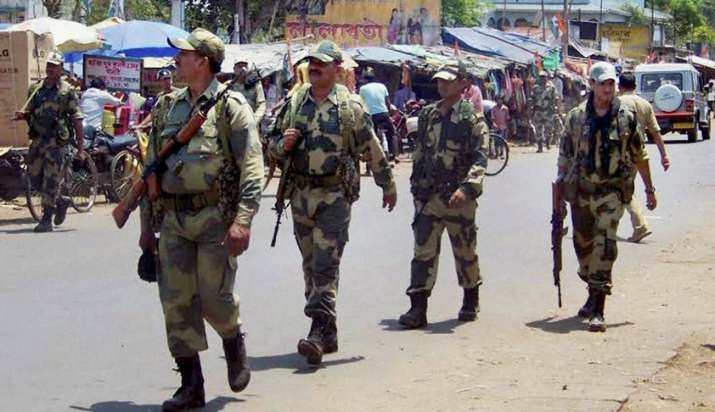 New Delhi: The Union Home Ministry on Saturday ordered withdrawal of 10 CAPF companies from Jammu and Kashmir and sent nine such units to Maharashtra, officials said.

They said the 10 units comprising over 1,000 personnel are being withdrawn from the Jammu region of the Union Territory.

For Maharashtra, five companies have been withdrawn from Jammu, while rest four have been released from the Mumbai-based unit of the RAF, CRPF’s specialised counter-riots force, they said.

The state had sought 20 Central Armed Police Forces companies recently to relieve its police personnel who, it said, were overworked during the coronavirus-enforced lockdown.