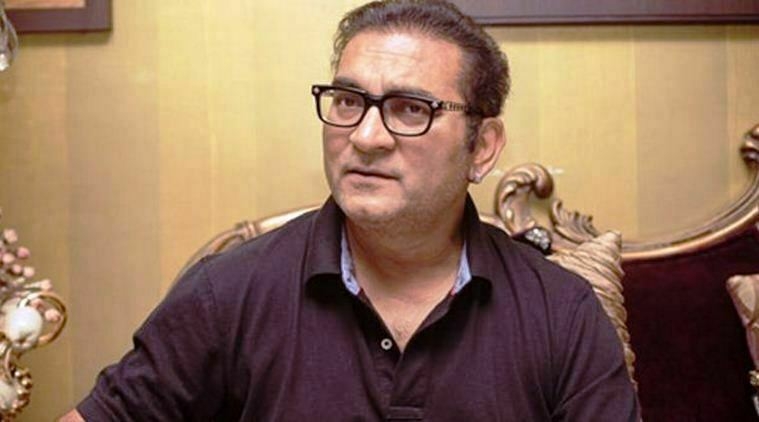 An FIR has been filed against singer Abhijeet Bhattacharya for allegedly abusing and harassing a woman. The case was registered in Amoli police station, Mumbai after the woman in question said that Bhattacharya had abused her during a telephonic conversation.
“The woman had an argument with the singer over some drilling work being done in the society. She claims that she was abused by him. We have registered a case and will be investigating the case further,” the police told the Hindustan Times.
Bhattacharya has, however, denied the allegations and told the HT that the woman had been threatening him in order to extort money from him. “She has been threatening me and others to extort money. I have given a commercial place to rent. My tenants were getting some work done, and she objected to it. Being the owner of the place, I intervened,” the singer said.
Following the woman’s complaint against the singer, the police booked him under relevant sections of the Indian Penal Code.
Bhattacharya was previously under the scanner for allegedly abusing a female journalist and voicing his support for Salman Khan in the hit-and-run case.