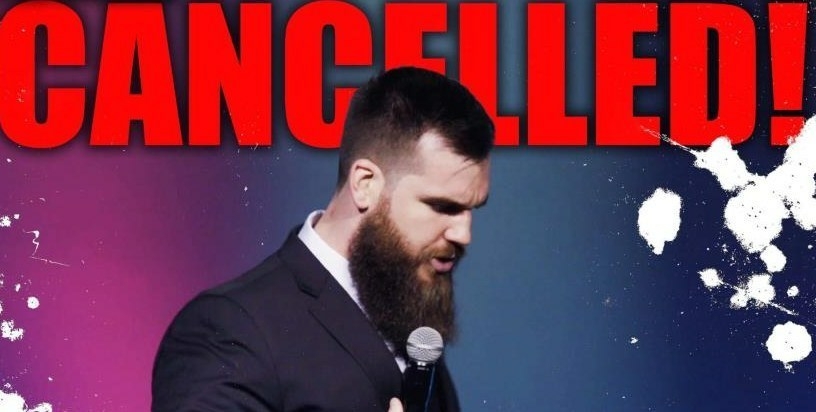 Australian comedian Isaac Butterfield has caused outrage on social media after publicly joking about the death of Muslims in the New Zealand Christchurch massacre.

According to reports, Butterfield made the joke at the Melbourne International Comedy Festival last year, but a clip of it has reemerged as part of a YouTube special the comedian has recently released.

“For me, the saddest thing about that, it wasn’t the 52 people who were killed. It was not the countless others who had their lives changed forever because their family members were taken from them,” Butterfield says in the video.

“It was the hundreds of people that night who couldn’t make it home from nightclubs in Christchurch because all the cabbies were dead,” the comedian continues, while the audience bursts into laughter.

The video circulated on Twitter, which prompted many users to criticise not only the comedian but also the attendees of the event for laughing at the “insensitive joke”.

“A bigot of the highest order, a reactionary, a just about everything-phobe, and honestly? Just not funny. Christchurch was a tragedy,” one person said.

Butterfield, who previously came under fire for joking about the Holocaust and telling a Jewish woman to ‘get back in the oven’, defended his joke in a follow-up video posted on Youtube.

“keyword there, it is a joke. It is makebeleif. I don’t really feel like that but it is what comedy is,” Butterfield said. “Was the joke rude, horrible, mean, offensive? Yes, and that is the point.”

While many Muslims came to his defence in the comments section, others pointed out that a similar joke about 9/11 would not be tolerated.

Butterfield went on to call the incident “one of the darkest days in that town’s history”.

“I’m an Australian, and I can assure you this: had a Muslim comedian made a joke about Australian Christians killed by an ‘Islamic’ extremist – that person would now be in hiding, after being vilified by the press and public,” CJ Werleman, an activist against Islamophobia, wrote on Twitter.

The massacre was carried out by a lone attacker, who targetted two mosques on 15 March last year, killing 51 in New Zealand’s worst modern mass shooting.