Breastfeeding beneficial for babies as well as nursing mothers: Study 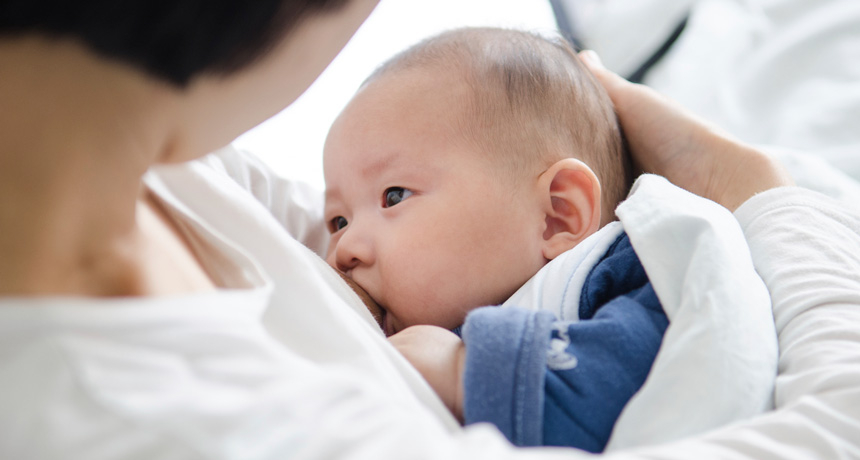 It is common knowledge among mothers that breastfeeding is good for their babies’ health. But according to a new study published in Breastfeeding Medicine and reported in The New York Times, it is also supposed to be beneficial for nursing mothers. The same report states that nursing mothers are relatively at a lower risk of suffering from breast cancer. The risk further decreases by seven per cent for each birth. In fact, breastfeeding also protects one from hormone receptor-negative or triple-negative tumours, which are considered some of the most dangerous tumours, fatally common among African-Amercian women.

Breastfeeding also prevents women from suffering from rheumatoid arthritis, ovarian cancer and Type 2 diabetes and helps in improving cardiovascular health. However, as per the survey quoted by the report, only a paltry 16 per cent are informed of this by the doctors.

“We have an ounce of prevention that could save lives. But are we fully educating the mothers when they make this difficult choice? Because it is not an easy choice,” said Dr Bhuvaneswari Ramaswamy, senior author of the paper.

In order to arrive at the conclusion, 724 women, from the age of 18 to 50 were examined. They had all given birth to at least once and most of them had breastfed.

Among them, just a little over half were aware of the health benefits of breastfeeding. Many even shared that the information affected their decision to breastfeed.