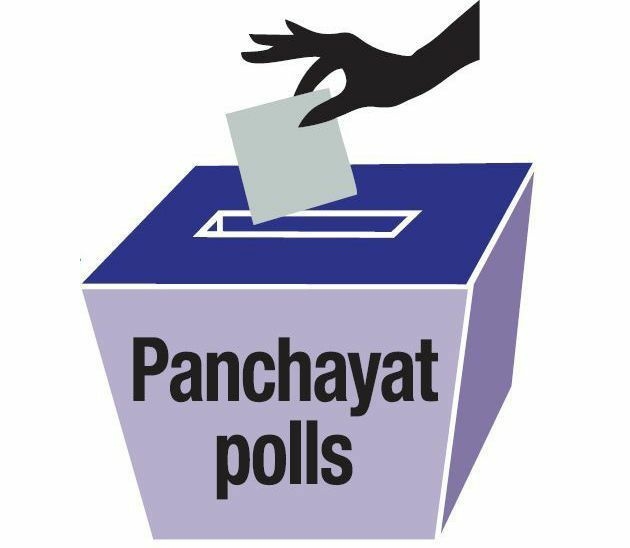 Srinagar: Bharatiya Janata Party (BJP) has kicked off the election process for the vacant Panchayat seats in Jammu and Kashmir, even as the government is yet to issue notification.

Kashmir unit of the BJP has already started holding meetings across the Valley even as the Congress too is keen to field its candidates for elections to 13000 vacant Panch and Sarpanch seats.

“We have set the ball rolling and will fight the elections. If elections are held on a non-party basis, our workers will fight as independents. We are presently holding meetings across the Valley so that the maximum number of workers from our party takes part in the elections,” BJP state spokesman Altaf Thakur told The Kashmir Monitor.

BJP District President, Baramulla, Mir Mushtaq Nowshari said they had held a meeting on Wednesday to review preparations for the polls. “The polls could be held anytime. We should prepare for the elections,” he told the party workers during the meeting.

A senior Congress leader wishing anonymity said they too were keen to contest the polls.

“We are waiting for formal notification after which we will officially announce our programme. We will definitely fight the elections if held on a party basis. We do not want to give an open field to the BJP. National Conference and the Peoples Democratic Party may announce a boycott but will still field proxy candidates,” the Congress leader said.

A senior government official said the Panchayat elections were likely to be contested on a non-party basis, but will announce a formal notification of the schedule very shortly.

The government had recently announced that it would soon issue a formal notification and schedule for the by-election to 12,168 vacancies of panches and 1,089 vacancies of sarpanches across Jammu and Kashmir.

Incidentally, Panchayat elections were held in Jammu and Kashmir in 2011 after around 30 long years. Later, general elections to 39,521 sarpanch/ panch constituencies were conducted in 2018. Now, over 13000 positions are vacant due to various reasons ranging from resignations to election of sarpanch as BDC chairpersons.

If held, the Panchayat polls will be the first major electoral process to be held after the abrogation of Article 370 on August 5 last year.

All Jammu and Kashmir Panchayat Conference (AJKPC) and JK Local Bodies Panch Sarpanch Association have already urged the government to ensure adequate security ahead of the poll process.