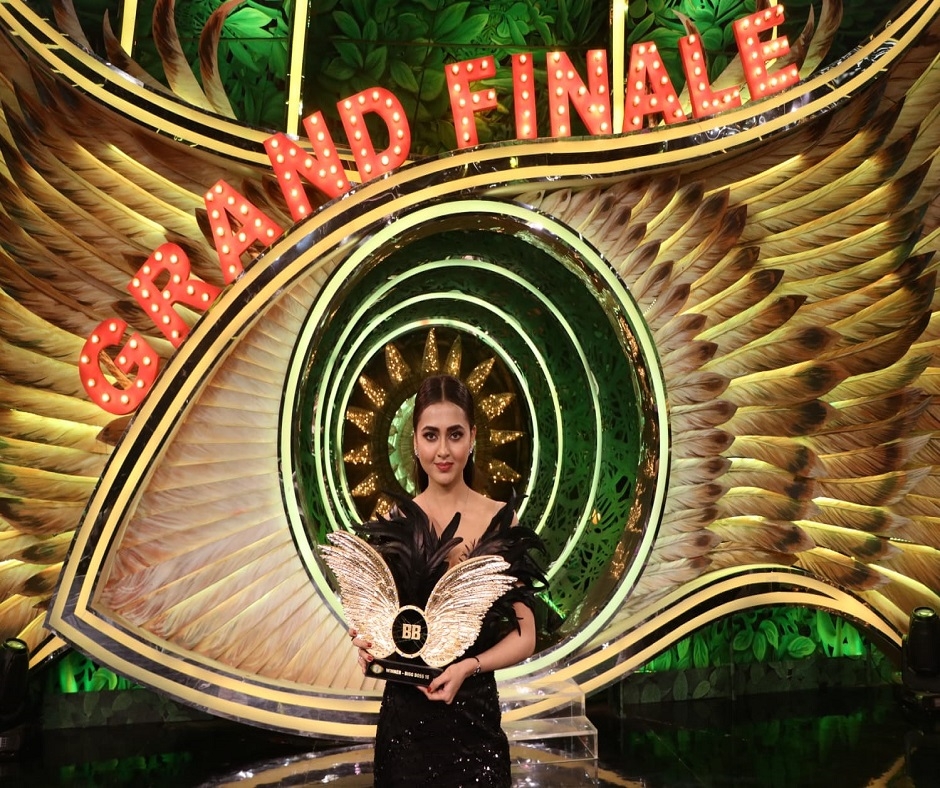 Sehajpal, who was one of the finalists on `Bigg Boss OTT’ last year, also remained popular throughout the show. Earlier, Umar was eliminated after he pushed Pratik Sehajpal into the pool.

His brother Asim Riaz said Bigg Boss 15 makers decided to evict Umar because he was a threat to other contestants.

Umar made a lot of headlines given his roller-coaster ride in Bigg Boss 15. Doctor by profession Umar is the brother of Bigg Boss 13’s runner-up Asim Riaz.

Among the highlights of the finale was “Bigg Boss” 13 finalist Shehnaaz Gill paying a tribute to her late partner Sidharth Shukla. He died last year.

Both Gill and Salman got visibly emotional and shared a hug, remembering Sidharth Shukla. At one point, Salman asked the “Bigg Boss” crew for tissues as he and Gill couldn’t hold back their tears.

“I keep talking to Sidharth’s mom. It’s time to move on. You have a bright, beautiful future ahead. Do lots of good work and be happy,” he told Gill.