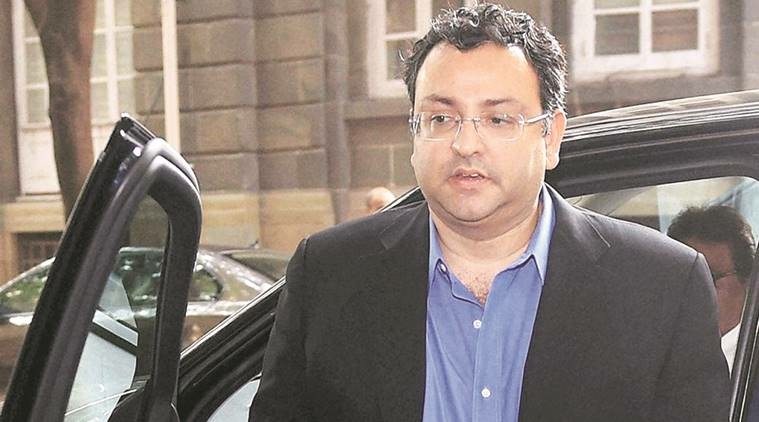 Mumbai: The National Company Law Tribunal (NCLT) on Monday dismissed pleas of Cyrus Mistry challenging his removal as Tata Sons chairman and the allegations of rampant misconduct on part of Ratan Tata and the company’s Board.
A special bench of the tribunal said that the board of directors at Tata Sons was “competent” to remove the executive chairperson of the company. NCLT bench members, B S V Prakash Kumar and V Nallasenapathy said that Mistry was ousted as chairman because the Tata Sons’ Board and its majority shareholders had “lost confidence in him”.
“The removal of Cyrus Mistry as executive chairperson was because the board lost confidence and not because they were contemplating that he would cause discomfort to Ratan Tata, Soonawala (N Soonawala, the group trustee), and other answering respondents… The Board is competent to remove an executive chairman,” said the NCLT bench reading out the judgement’s operative part.
Mistry, through his investment firms Cyrus Investment Pvt Ltd and Sterling Investment Corporations Pvt Ltd, filed the petition in the NCLT against Tata Sons, interim chairman Ratan Tata and other directors in December 2016. He filed the petition under Sections 241 and 242 of the Companies Act, which deals with oppression and mismanagement. The bench had dismissed his petition early 2017 citing eligibility clause, which was challenged by Mistry at the NCLAT in New Delhi. The NCLAT had asked the NCLT bench to hear the matter afresh.
According to section 241 of the Companies Act, any member of a company can make an application to the NCLT for seeking in case the company’s affairs are being conducted in a manner prejudicial to public interest, or in a manner oppressive to any member of such company.
The Tata Group has argued that the law clearly allows removal of a chairperson and director and Mistry was removed by a majority of seven out of nine, as Mistry had not voted for his removal and another official had abstained. The bench in its order today agreed with arguments of the Tata group. “ We have found no merit in the argument that Ratan Tata, Soonawala interfered, or that their conduct caused prejudice to the company’s interest. In view of all of the above, we hold that Mr Mistry’s removal doesn’t call for action under 241 of the (Companies) Act,” said the bench.
The tribunal rejected Mistry’s allegations against Tata Sons board and Ratan Tata of mismanagement of affairs and oppression of minority shareholders. It also rejected all allegations of lapses in governance on part of the group when it came to Air Asia, Nano and Aircel, and of a breakdown of corporate governance. The bench said it has found no merit in Mistry’s allegations and concluded that the board was acting in accordance with the Companies Act of 2013.
The office of Cyrus Mistry said that the ruling of the NCLT is “disappointing” and he will appeal against the order. “The ruling is in line with the earlier position expressed by the tribunal. An appeal on merits will be pursued. Matters like TTSL, Air Asia, recovery of dues from Siva, non-closure of a loss-making Nano, a struggling resolution of Tata Steel Europe, all present serious issues that will be pursued. Not only the facts that were under consideration but also subsequent facts and developments that continue to evidence oppression and mismanagement will be under scrutiny and will be pursued in full earnest,” said the statement.
It said Mistry would “continue to strive for ensuring good governance and protection of interests of minority shareholders and all stakeholders in Tata Sons from the wilful brute rule of the majority.”
Tata Sons Chairman N Chandrasekaran said that “a finality will be given to the judgement of NCLT, by all concerned in the larger interest of companies, the shareholders and the public”.
“The judgement has only re-affirmed and vindicated that Tata Sons and its operating companies have always acted in a fair manner and in the best interest of its stakeholders. The Tata Group has always been committed and will continue to be committed to transparency and good corporate governance of global standards,” said Chandrasekaran.