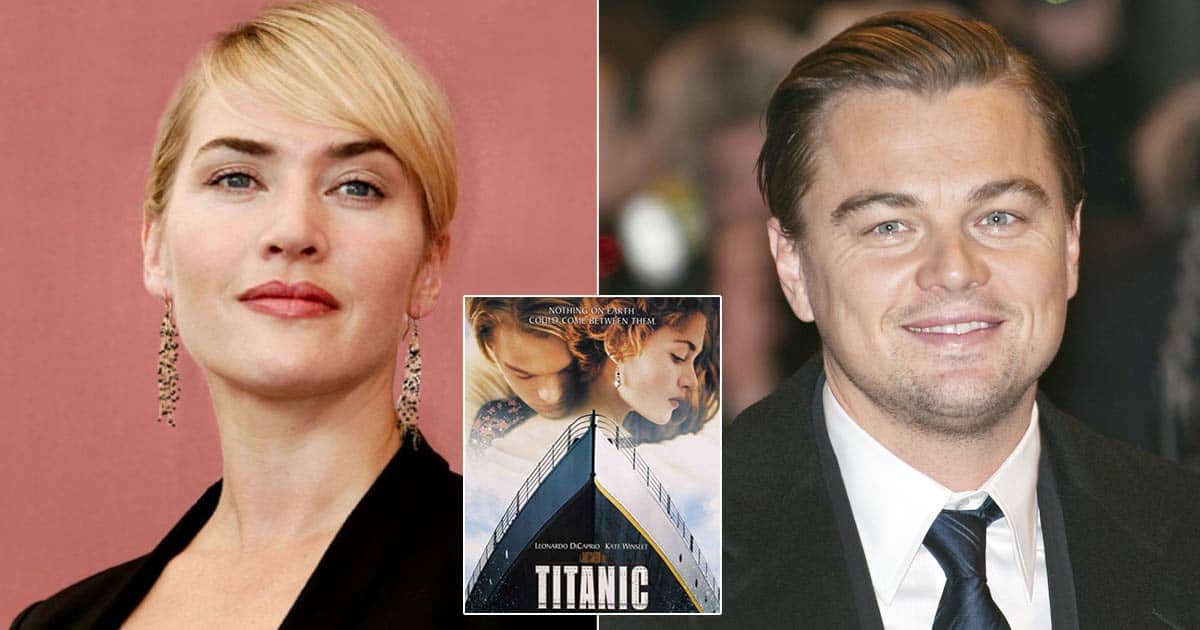 Remember Rose and Jack in James Cameron’s cult classic `Titanic’! Well, Kate Winslet aka Rose and Leonardo DiCaprio aka Jack are back in news. It is learnt that Cameron is planning a special homage to celebrate the 25th anniversary of the movie next year.

Media reports said he is planning to bring Leonardo DiCaprio and  Kate for a special documentary that will revisit the making of his cult classic movie.

Reports said he will be recreating some iconic sets from the movie to use as the backdrop throughout the documentary. Officially there is no confirmation from Cameron or his team.

Titanic hit the theatres on December 17, 1997. It became the third highest grosser in the history of cinema with a collection of $2.2 billion.

DiCaprio, who was just 22 when `Titanic’ was released,  had confessed that he wasn’t in sync with the enormity of the film he was making, “People said, ‘Do you realize how big of a movie this is?’ I said, ‘Yeah, it’s big. It’s a big movie’. They’re like, ‘No. No. No, it’s the biggest movie ever,’ and I’m like, ‘Well, what does that mean?’” he asked.