APSCC condemns reports of Kashmiri students being fined by outside colleges 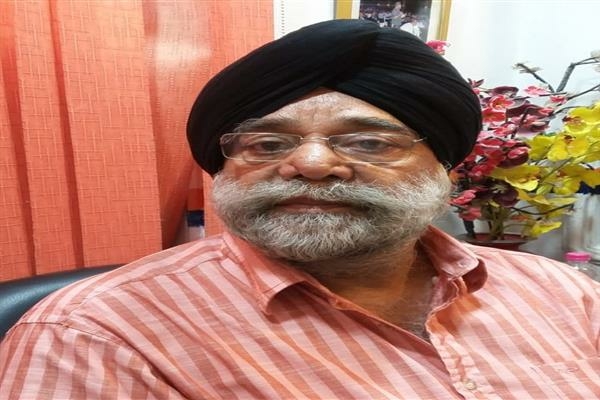 Srinagar, Mar 8: All Parties Sikh Coordination Committee (APSCC) has expressed concern over the imposition of fine on the Kashmiri students who were studying in different states of India and had to leave their respective institutes following threat to their lives.
In a statement, APSCC Chairman Jagmohan Singh Raina said that it is highly disturbing that the Kashmiri students are being asked to pay fine after they joined their respective institutions. Raina said that instead of getting sympathy from the authorities the Kashmiri students are being asked to pay extra sum as fine.
“No student in the world would leave his studies midway. Same is possible only in case of dire emergency. Same happened with the students of Kashmir studying in different parts of India. They were forced to leave following threat to their lives. The authorities of these institutes should have been lenient towards the students, but that was not to be,” said Raina.
The APSCC Chairman said that the students were asked to pay a fine of at least Rs. 5000 failing which stern action would be taken against them. He said the authorities should be lenient towards the Kashmiri students so that their career is not put to stake.
“It is important that the people of different states who have visited Kashmir convey a message of peace and brotherhood to the people living in their respective states. This would convey a feeling of oneness and the Kashmiris including the students are not targeted in any part of India,” said Raina.
The APSCC Chairman said that the people of India by and large are tolerant adding that there are some among them who want to create a wedge among the different communities. He said the people should be vigilant so that nefarious designs of the people with vested interests are defeated.