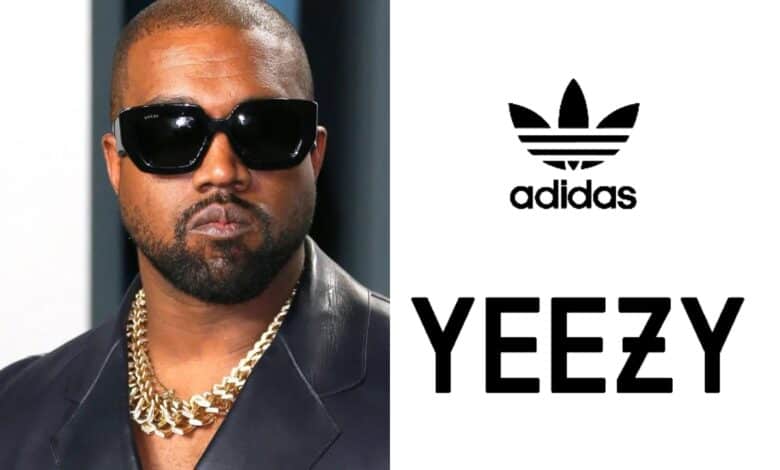 Los Angeles: Sports brand Adidas has terminated its partnership with rapper Kanye West over his anti-Semitic comments in a move it estimates will impact its bottom line by up to $246 million this year alone, ‘Variety’ reports, quoting a company statement released on Tuesday.

The sneaker brand, referring to West by his ‘Ye’ pseudonym, said in the statement: “Adidas does not tolerate anti-Semitism and any other sort of hate speech. Ye’s recent comments and actions have been unacceptable, hateful, and dangerous, and they violate the company’s values of diversity and inclusion, mutual respect and fairness.”

The move follows West’s repeated attacks on the Jewish community in recent weeks. Earlier this month he posted on social media that, among other things, he planned to go “death con 3 on Jewish people”.

This was followed by an appearance on Revolt TV’s “Drink Champs” talk show, where he went on an anti-Semitic tirade. Following West’s comments, a banner was hung by a white supremacist group above the 405 freeway in Los Angeles reading “Kanye is right about the Jews”.

West and the sports company first joined forces for a fashion collaboration — known as Adidas Yeezy — seven years ago.

Adidas said, according to ‘Variety’, that after undertaking a “thorough review” it had decided to end the partnership, stop producing Yeezy-branded products and cancel all payments to his companies.

“Adidas will stop the Adidas Yeezy business with immediate effect,” the statement said.

Citing the “high seasonality of the fourth quarter” — which includes Black Friday and Christmas — the brand has estimated that terminating the Yeezy partnership will negatively impact Adidas’s net income in 2022 by 250 million euros, although the company added it expects the dip to be short-lived.

Adidas also added in the statement that it is the “sole owner of all design rights” under the partnership, which, ‘Variety’ notes, is no doubt a warning to West’s camp, should the rapper attempt to reproduce the designs with a new manufacturer.