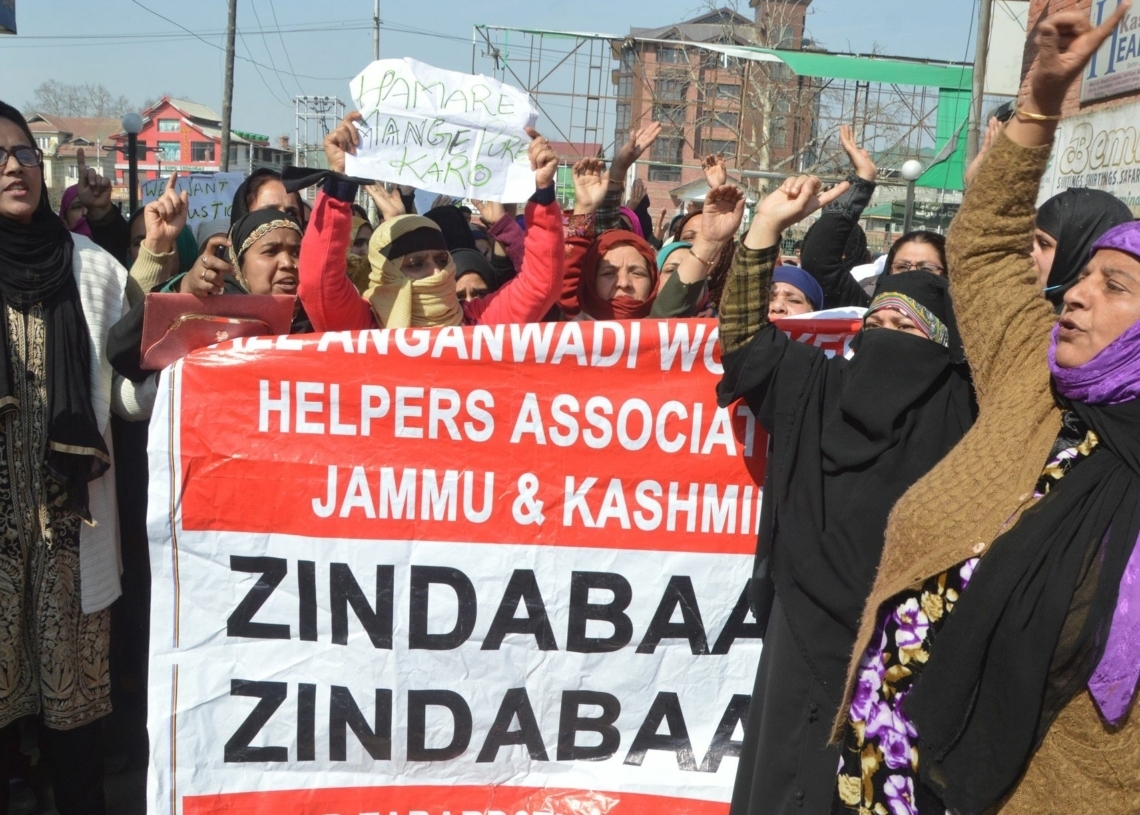 Any fiddling with state’s special status, its demography intolerable: PDP