Amid COVID crisis in Kashmir, Srinagar Mayor to face floor test on Tuesday 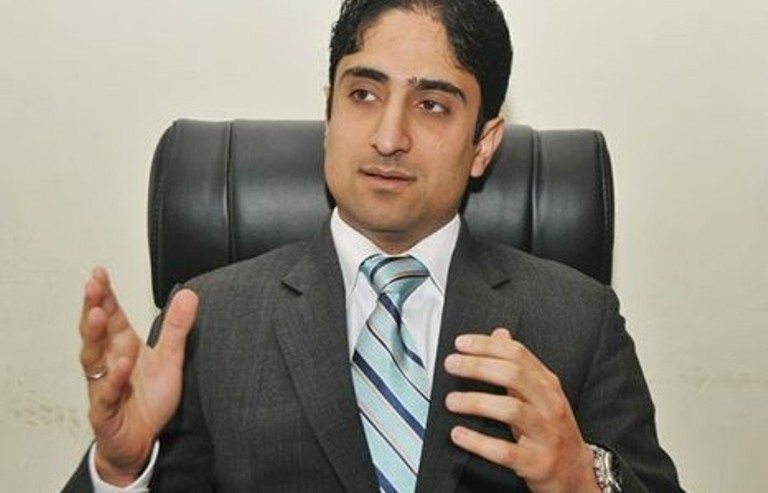 SMC Commissioner Gazanafar Ali told news agency KNS that the floor test for the post of Mayor would be held on Tuesday at Banquet hall Srinagar.

“We have received the permission from Deputy Commissioner Srinagar for gathering with a rider that social distance would be maintained besides proper use of masks will be ensured.”

The floor test would be conducted under the supervision of SMC officials and Deputy Mayor.

The SMC Commissioner had written to Deputy Commissioner Srinagar on Saturday for allowing the assembly of corporators for the floor test.

As nearly 40 councillors submitted a no-confidence motion against Mattu, the Mayor blamed the BJP for the same. Mattu had won a floor test on December 26 last year after receiving the support of 50 of the total 70 councillors.

“I have been informed that the BJP has sought a ‘Vote of no-confidence’ in the SMC against me. Those who have submitted the motion are either elected members/office-bearers of the BJP or unambiguously associated with the BJP. This is the second such motion by the BJP against me within six months,” Mattu said in a tweet. The Mayor claimed that the BJP was hand in glove with the Congress.