Amazon Alexa and Microsoft Cortana to soon talk to each other 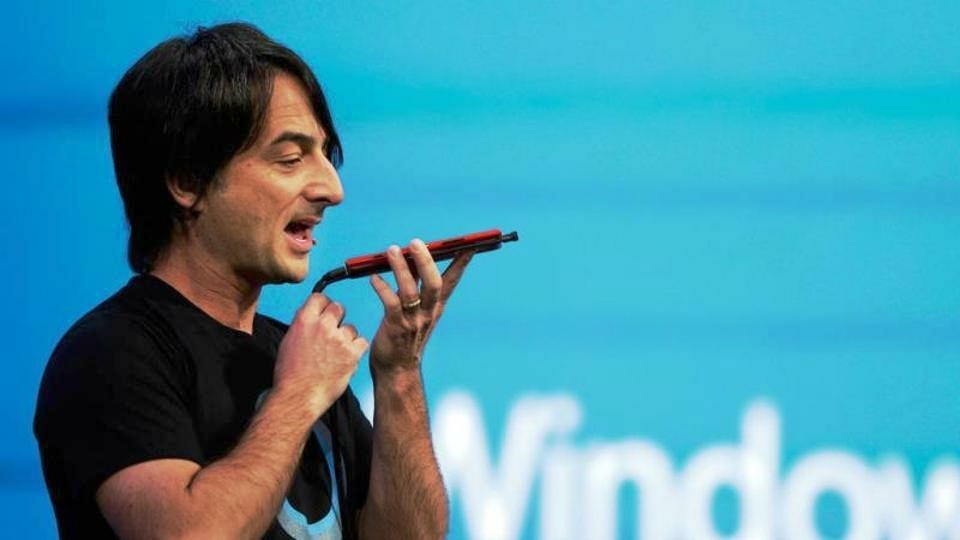 Taking on Apple Siri and Google Assistant, Microsoft has started rolling out public preview of an integration between its virtual assistant Cortana and Amazon Alexa. The collaboration will allow users to access Alexa via Cortana on Windows 10 PCs, followed by Android and iOS in the future.
Conversely, they will be able to access Cortana on Alexa-enabled smart speakers like the Amazon Echo, Echo Dot and Echo Show.
“Customers who want to test out this new feature will be able to try it starting today (August 15), Microsoft says. The integration will continue to roll out in the days ahead, so you may not immediately gain access,” TechCrunch reported on Thursday.
Microsoft and Amazon performed a brief integration between the two intelligent assistants at the “Build 2018” developers’ conference in Seattle in May.
“With this public preview, we want users to engage with the experience and provide feedback so our teams can continue to improve the experience,” a Microsoft spokesperson was quoted as saying.
According to Microsoft CEO Satya Nadella, ensuring Cortana’s availability for our customers everywhere and across any device is a key priority for us.
“Bringing Cortana’s knowledge, Office 365 integration, commitments and reminders to Alexa is a great step towards that goal,” Nadella had said in 2017.
While Alexa will accept personal requests, Cortana will help with business needs. The integration works with the command: “Alexa, open Cortana.”
Cortana will help you send an email or browse through your official assignments while Alexa, within the Cortana interface, will help you with personal daily chores. Microsoft has also invited developers to create more integrated solutions for both the assistants and has launched a website to sign up for more information.