After Bhool Bhulaiyaa, Akshay to star in the remake of another horror-comedy? 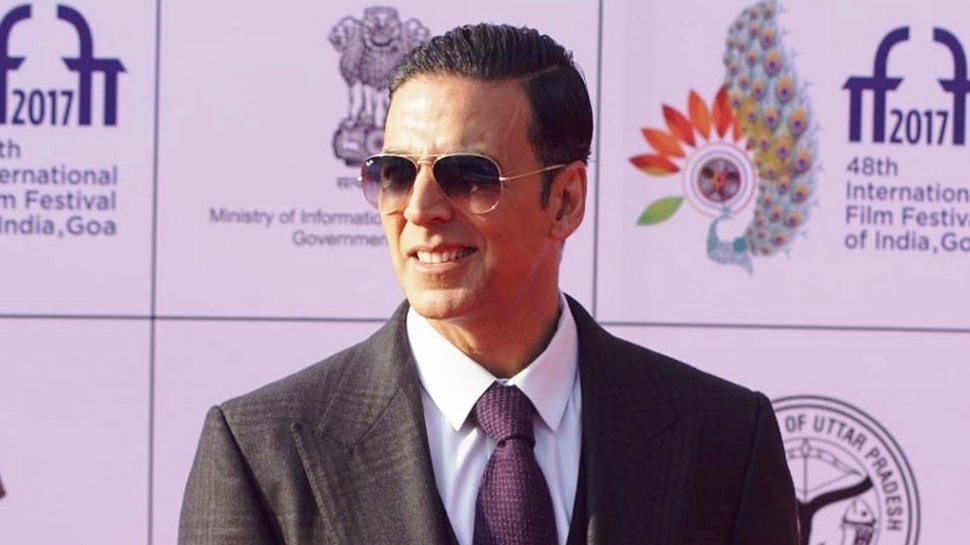 Akshay Kumar, who has proved his versatility by doing a variety of films in his two-and-a-half-decade-long career in the Hindi film industry, is one of the most sought-after actors today. The Khiladi superstar, who wowed the audience with his act in Bhool Bhulaiyaa (2007), a remake of Tamil film Chandramukhi (2005) starring Rajinikanth and Jyotika.
Interestingly, Chandramukhi was a remake of Malayalam film Manichitrathazhu (1993).
If the latest buzz is anything to go by, Akshay will do the remake of Tamil horror-comedy Kanchana: Muni 2.
“Akshay has been in talks for the Kanchana remake for a long time. The film’s concept — horror laced with humour — appealed to him. But he had to schedule his dates for the project. He has finally given the movie a go-ahead and it’s happening next year, mostly after he wraps up Good News opposite Kareena Kapoor Khan,” DNA quoted a source as saying.
Bhool Bhulaiyaa also starring Shiney Ahuja, Vidya Balan, Paresh Rawal and Manoj Joshi is pivotal roles went on to become a massive hit.
The Indian moviegoers have also approved of this genre by making films such as Golmaal Again and Stree blockbusters.
Written and directed by Raghava Lawrence, Kanchana: Muni starred R. Sarathkumar, Lakshmi Rai, Kovai Sarala, Devadarshini and Simran in significant roles. It also starred the filmmaker.