After 7 years, no one was chosen for this Kashmir job: Here is why 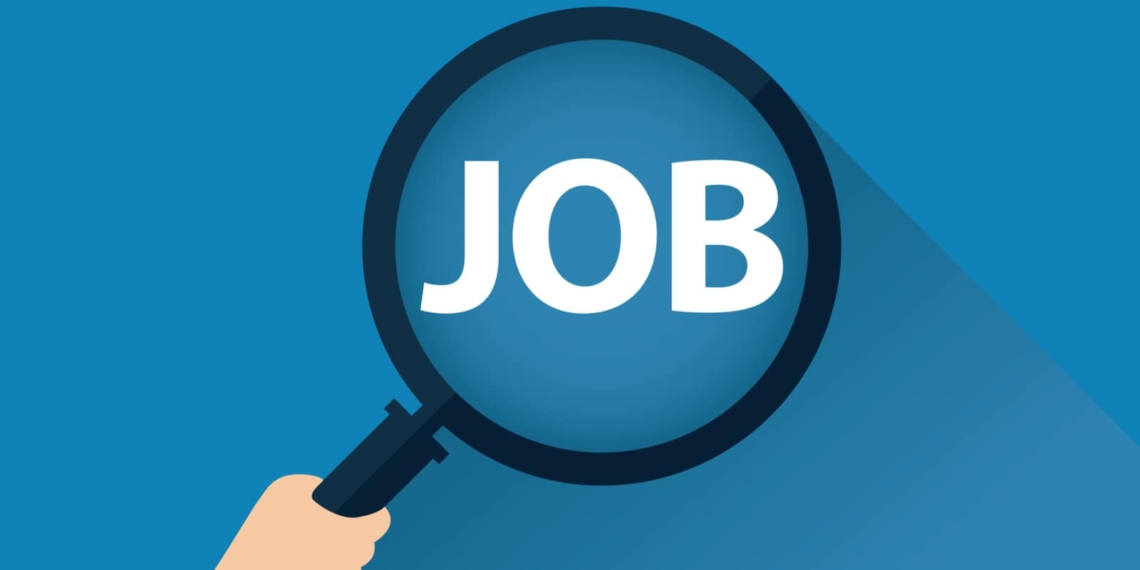 A job advertisement in Kulgam in which aspirants had applied seven years ago turned out to be a major disappointment. The health and medical education department had advertised several posts including that of drivers in district cadre back in April 2015.

However, after several years, the JKSSB recently announced that it could not frame any selection list for the post of drivers. Interestingly, the board reasoned that none of the candidates who had applied for the post could pass the driving test.

“No selection list could be framed for the post of Driver (Health & Medical Education Department), District Cadre Kulgam vide Item No. 123(04 of 2015) as none of the present candidates passed the Driving Test,” JKSSB said in its fresh notification.

The board did not reveal exactly what was the criteria and the rules for passing the driving test. The non-selection of candidates after so many years, that too in Kashmir where jobs are scarce has come as a major shock to the candidates. However, if one does not have the required skills, especially in a job that requires driving people around, it is only fair that no one selected.