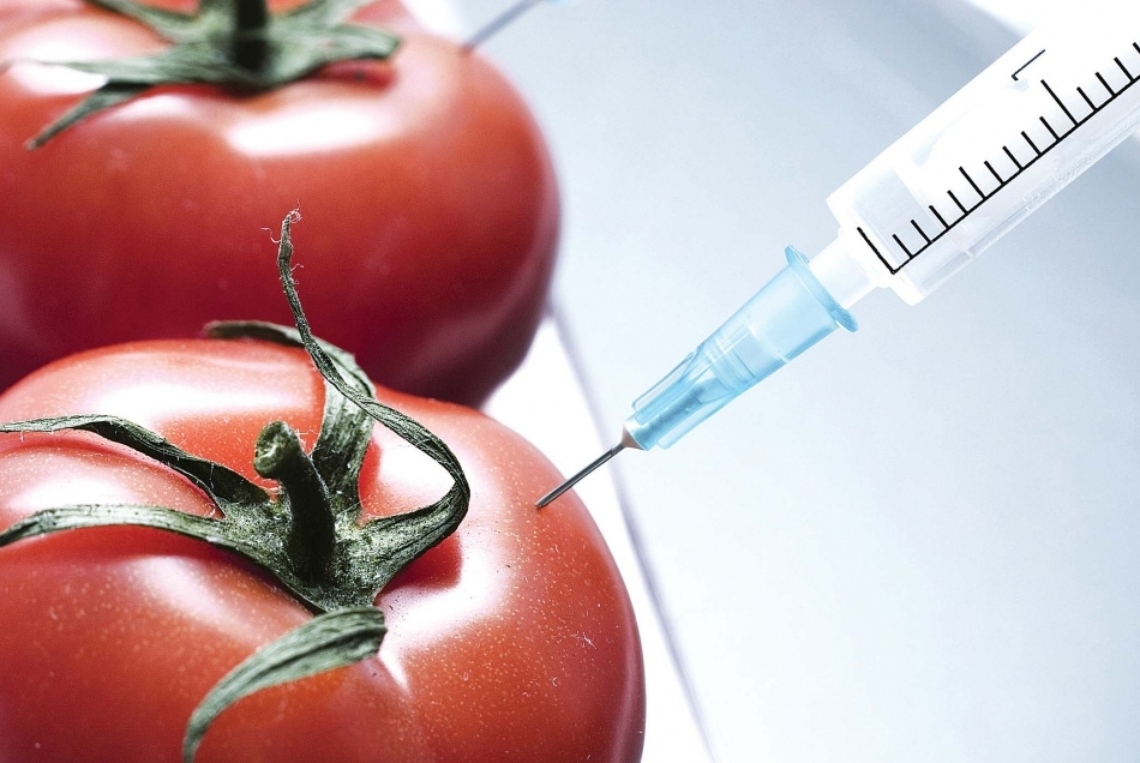 0
SHARES
1
VIEWS
Share on FacebookShare on Twitter
Srinagar, May 22: The authorities here have failed to launch an effective campaign to check sale of adulterated and unhygienic foodstuff that is posing serious health threats to public.
Sources told
that though there have been task forces and committees galore to look into the issue of food adulteration but nothing much has come of these. “There are rampant complaints about sub-standard foods being sold in the state, however, the lack of coordination between the law enforcing agencies is halting to put curb on sub-standard food items,” said sources.
One of the doctors in the SMHS hospital here told KNS that increasing cases of stomach ulcers and intestinal ailments in valley are often due to dangerous adulterants in food like lead oxide. “Though the consumers are complaining of the phenomenon, the concerned authorities have not planned a comprehensive crackdown against those involved in the devilry,” said a doctor who has served in the SMC Srinagar.
Sources said that some restaurants, shopkeepers, bakers, fast food centres and vendors in the city have been selling unhygienic foodstuff in extremely unhygienic conditions mainly because none of the concerned government authorities is giving due attention to provision of hygienic and clean foodstuff to consumers.
“Unfortunately, not everyone is an educated consumer meticulously checking labels for ingredients and AGMARK/ISI certifications before buying. It has been found that many homemakers in the lower middle class bracket were completely unaware of adulteration,” said one of the social activists.
Pleading anonymity, one of the officials said that it is strange that the high-ups in the government have been elaborating a lot to improve healthcare services for public but doing almost nothing to eliminate causes behind ailments. It is ironical to take action on effects instead of removing causes.
The authorities have not planned any crackdown against those local hotels, shopkeepers and vendors selling unhygienic foodstuff while there is also no regular check on sale of food adulteration.
However the divisional administration said that they are working hard to check sale of substandard and adulterated foodstuff in the markets.
They added that the concerned staff is collecting samples of food items regularly in routine from markets and send those to laboratory for quality checking.
FCS&CA Minister said that the government is committed to curb the food adulteration in the state. “I have directed the field officials to regularly collect samples of various items and get these checked. We have intensified surveillance across the state and initiated a cross-verification of surveillance work by sending food safety officials outside their jurisdictions for inspection,” the minister maintained.
Sources added that Food Safety and Standards Act 2006 were not being executed “properly” in the state.
The Act came into force across the country in August 2011. The Act was also to ensure improved quality of food for the consumers and censure misleading claims and advertisement by those in food business. (KNS)
ADVERTISEMENT
ADVERTISEMENT
Tags: state
Next Post

Pollen menace: Old Srinagar takes the axe in its own hands