Abrogation of Article 370 : Constitution bench to begin hearing from December 10 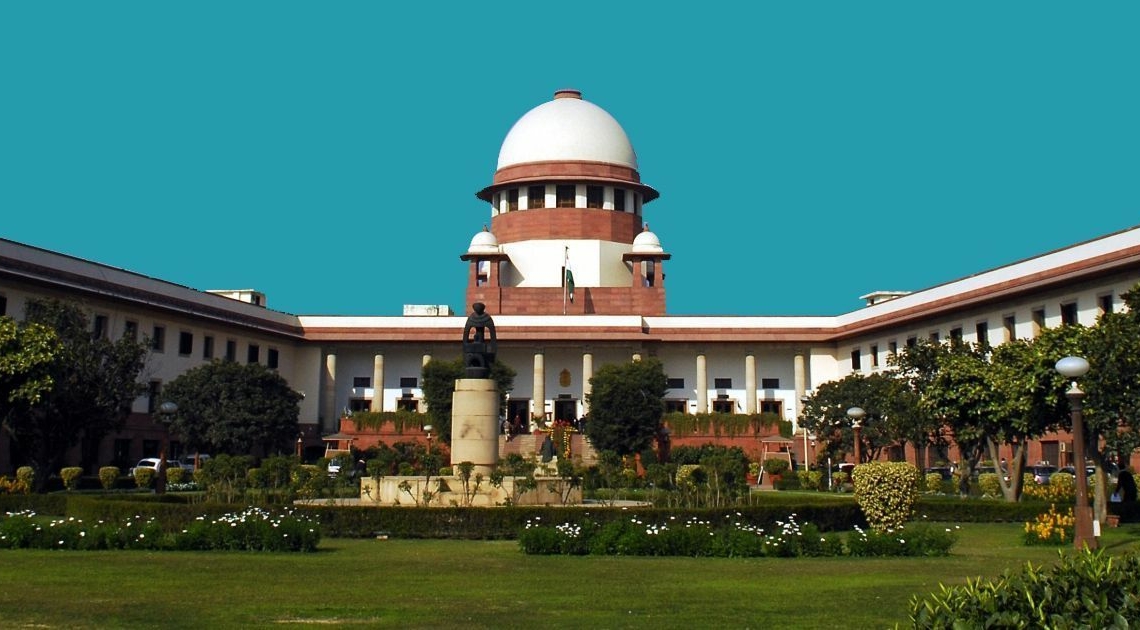 NEW DELHI: The Constitution Bench of the Supreme Court will begin hearing on a batch of petitions challenging the abrogation of Article 370 by the Centre and the reorganisation of the former state of Jammu and Kashmir into two Union Territories from December 10.

The matter was listed for hearing on Thursday but the top court postponed the hearing in the case till December 10.

It may be recalled that a batch of petitions had been filed in the top court by leading Kashmiri politicians and activists challenging the Centre’s August 5 move to abrogate Article 370 that gave special status to the former state of Jammu and Kashmir.

In its October 24 order, the Supreme Court had said that the petitions challenging the validity of provisions of Article 370, which was abrogated by the Centre on August 5, and Article 35-A would be dealt with by its 5-judge Constitution bench which is hearing the Kashmir matter.

Some of the petitioners had then told the top court that they have filed pleas challenging the existence of provisions of Articles 370 and 35-A which granted special status to J&K before the Centre came out with the decision to abrogate them.

The five-judge constitution bench had on October 1 given four weeks to the Centre and Jammu and Kashmir administration to file counter-affidavits on the petitions and also put an embargo on the filing of any fresh writ petition challenging the constitutional validity on abrogation of Article 370.

In 2014, an NGO ‘We The Citizens’ had filed a petition in the apex court challenging the constitutional validity of Article 35A. Later, six other pleas were also filed in the top court on the issue.

The top court had then dismissed the pleas and directed the petitioners to approach the high court.

Article 35A, which was incorporated in the Constitution by a 1954 Presidential Order, accorded special rights and privileges to the citizens of Jammu and Kashmir and bars people from outside the state from acquiring any immovable property in the state.

It denied property rights to a woman who marries a person from outside the state. The provision, which leads to such women from the state forfeiting their right over property, also applied to their heirs.

However, after the Centre’s move to scrap the Article 370, the provisions of Article 35A became null and void and all central rules became applicable in J&K after it was formally split in two Union Territories on the night of October 31.

Article 370 was included in the Constitution as a “temporary provision”. Courtesy this section, the residents of J&K lived under a separate set of laws dealing with property ownership and citizenship. Article 370 also fanned separatist emotions and enabled terrorism, the ruling BJP had contended while introducing the bill.

The two new UTs came into existence on the 144th birth anniversary of Sardar Vallabhbhai Patel, who played a crucial role in integrating 560 princely states into India.

After the bifurcation of J&K, the number of states in India stands at 28, and UTs at nine.