Aamir Khan has a tip for scriptwriters during COVID-19 pandemic 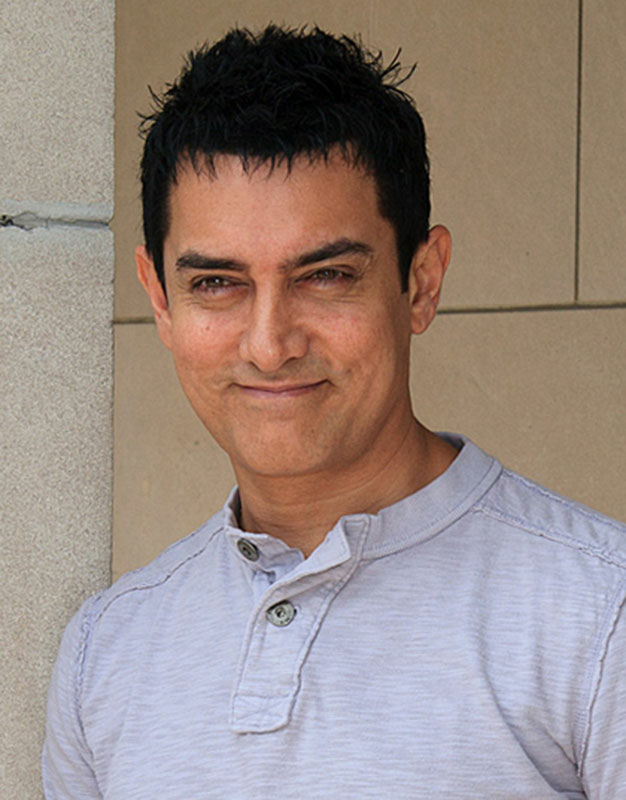 Srinagar: Superstar Aamir Khan has some encouraging words for scriptwriters at a time when the world is a battle with the COVID-19 pandemic.

His advice comes after winners of the second edition of Cinestaan India’s Storytellers Script Contest were announced digitally by Aamir, director Rajkumar Hirani, and writers Anjum Rajabali and Juhi Chaturvedi.

In the video of the announcement, Aamir expressed regret that the awards could not be announced at an event because of the lockdown.

He also said: “Those who did not make it to the top five should not get discouraged. In fact, scriptwriters should continue writing with more enthusiasm, especially during these times. Every filmmaker needs a good script.”

The first prize of Rs 25 lakh was won by Sejal Pachisia from California, US, whose story On The Boundary got unanimous thumbs-up from the jury members.

Speaking about the success of the second edition of the contest, Rohit Khattar, chairman of Cinestaan Digital Pvt Ltd, said, “I am grateful to our esteemed jury for working with us to bring Indian storytelling talent to the forefront, especially during these surreal times.” Khattar wished the winners success and also thanked all those who had applied, describing the work submitted as “stellar”.

Rajabali also said the calibre of scripts received in the second edition of the contest was better and “it is heartening to see that the talent is developing”. He thanked his co-jurors for making the time to read and assess the entries. He also appreciated the hard work and the generosity of the Cinestaan team.

Chaturvedi said, “As a writer, I understand the joy of being appreciated, especially on a big platform like this, which motivates us to write more.” Congratulating the winners, she said she was happy to have been “a small part of your journey”.

Writer-director-editor Rajkumar Hirani said he was happy to see the contest had inspired scriptwriters and given them a platform to send in their scripts from all parts of the country. “Slowly and steadily we are moving towards our goal,” he noted and hoped that he would be able to meet and work with at least some of the winners someday. (IANS)