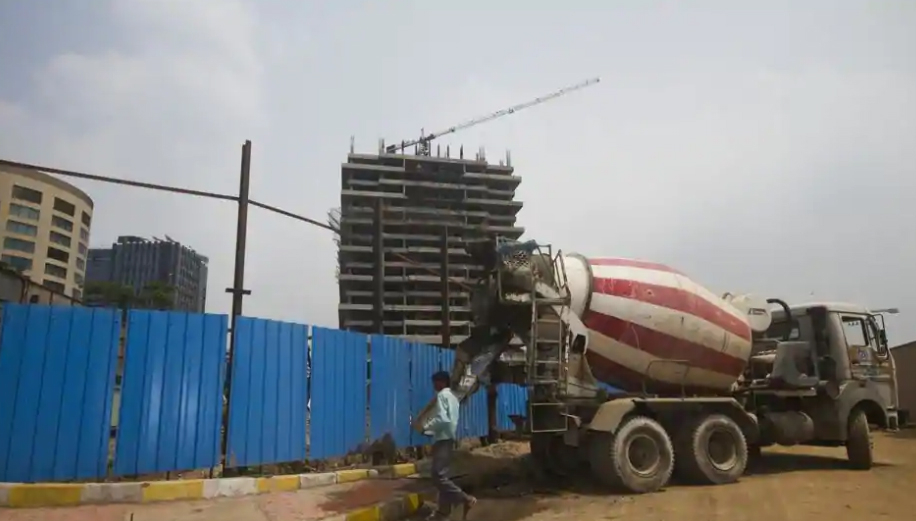 Mumbai: A Bahrain-based investment manager wants to fill a vacuum in lending to Indian property developers that have $18 billion of debt to repay, aiming to capitalize on a credit crunch that’s narrowed their borrowing options.

Investcorp Bank BSC, which manages about $23 billion of assets, plans to provide structured lending to developers faced with borrowing constraints, Executive Chairman Mohammed Mahfoodh Alardhi said in an interview in Mumbai. The company started its India operations in January after acquiring the private equity and real estate funds of IDFC Alternatives Ltd.

Investcorp’s push isn’t without risks. Developers are struggling as loans become harder to get from non-bank lenders whose own funding is drying up. The sector is trying to shrug off sluggish sales and price declines that followed a 2016 crackdown on cash as well as new consumer protection and tax policies. Annual debt repayments for developers stand at about 1.29 trillion rupees ($18 billion) against disposable income of 570 billion rupees, according to research firm Liases Foras.

“Real estate in India has headwinds but that’s where the opportunity set also stems from,” Alardhi said. “Core demand from end-users is there, developers need financing and there is limited supply.”

The alternative investment manager aims to lend to residential developers even as other overseas investors from New York-based Blackstone LP to Toronto-based Brookfield Asset Management Inc. have focused on office space and commercial properties. That decision is a bet on housing demand from more than 400 million millennials in the world’s second most-populous nation, said Rishi Kapoor, co-chief executive officer at Investcorp.

There are several risks though in the residential housing market.

The IDFC real estate funds that Investcorp acquired in India provide so-called structured senior credit to residential developers, with a focus on projects in five cities including Mumbai and Bengaluru, data provided by the company showed.