79 militant incidents in JK since abrogation of Article 370 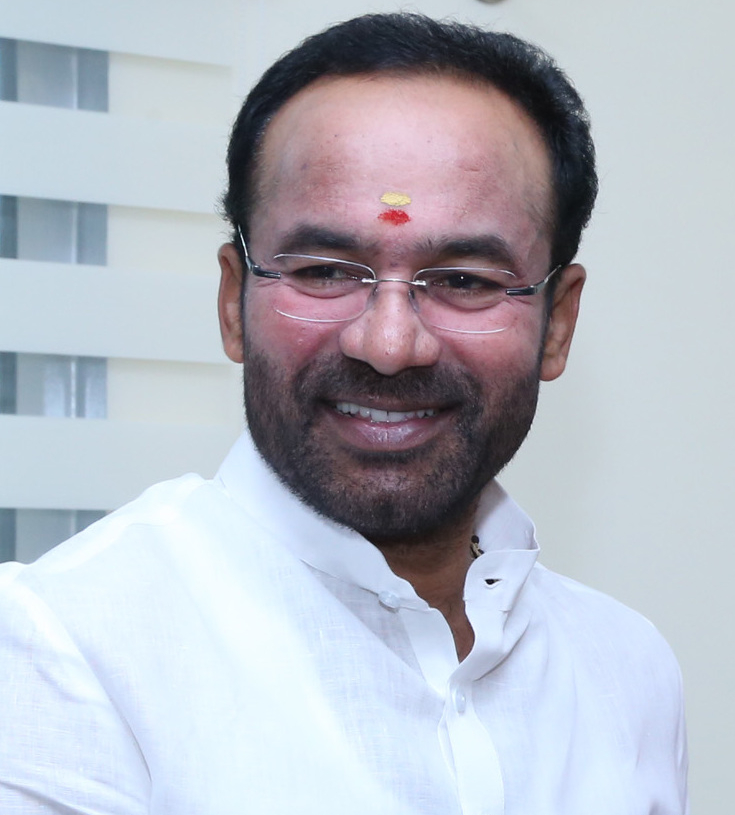 The Governor of Andhra Pradesh, Shri Biswabhusan Harichandan calling on the Minister of State for Home Affairs, Shri G. Kishan Reddy, in New Delhi on August 09, 2019.

A total of 79 militant incidents have taken place in Jammu and Kashmir ever since the central government abrogated Article 370, which gave special status to the erstwhile state, Lok Sabha was informed on Tuesday. However, Union Minister of State for Home G Kishan Reddy said, no major attack took place in the hinterland of the country between August 5, 2019 and March 10, 2020.

Altogether 79 militant incidents have taken place in Jammu and Kashmir during the period from August 5, 2019 to March 10, 2020, in which 49 militant s have been neutralised, he said during Question Hour. Replying to another question, Reddy said the investigation into the February 2019 militant attack on a CRPF convoy in Pulwama in Jammu and Kashmir was still on.

“After the Pulwama attack, 82 security force personnel (including 40 CRPF personnel in Pulwama) have laid their lives in fight against militancy in Jammu and Kashmir,” he said. The government announced abrogation of Article 370 provisions on August 5 last year.

‘We are at war’: France mobilizes army, tightens lockdown over coronavirus outbreak