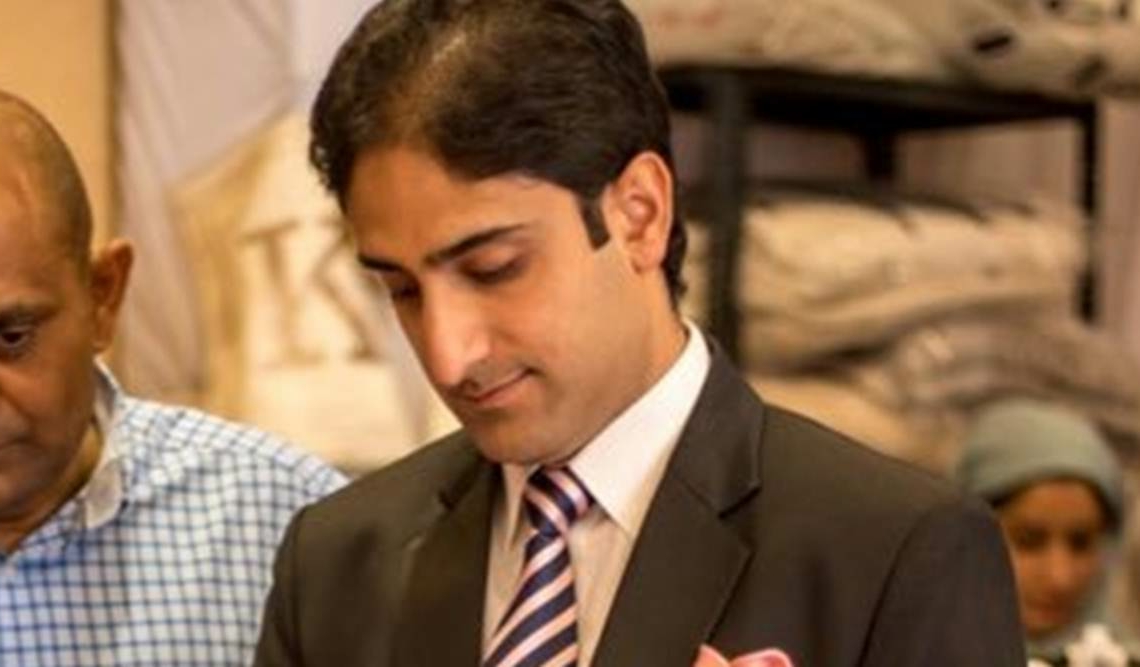 Srinagar: Junaid Azim Mattu was Tuesday ousted as Srinagar Mayor after 42 of 70 corporators passed a no confidence motion against him.  The rest 28 abstained from voting.

The micro-political hullaballoo happened in Srinagar Municipal Corporation at a time when Kashmir is in the middle of a raging COVID-19 pandemic, changing political contours, and a spate of daily gunfights where so far this month 19 militants have been killed.

Mattu announced his dethroning on Twitter with a string of tweets and a change in his bio on the social media platform which now reads “Former Mayor of Srinagar”.

“The vote of ‘No Confidence Motion’ against me, and the @JKPC_ has been passed in the SMC with 42 votes out of 70. The @BJP4India, @JKNC_ and some independents have polled against the @JKPC_ and @INCIndia abstaining whip where 28 Corporators abstained,” he tweeted.

While Junaid said he “respected the verdict”, he called in “unthinkable.”

“I respect the verdict of the Corporation. The seemingly unthinkable seems to have happened as @JKNC and @BJP4India have come together in Srinagar. But more on that later. Time to spend some time with my family after nearly four months of our war against #COVID19,” another of his tweets read.

“For those who know me – they would know that I take this verdict with humility and my chin up! I am committed to serving the people of Srinagar to the best of my abilities now and also in the future,” he tweeted.