3+ or 4+: Confusion stays over admission age in Kashmir schools 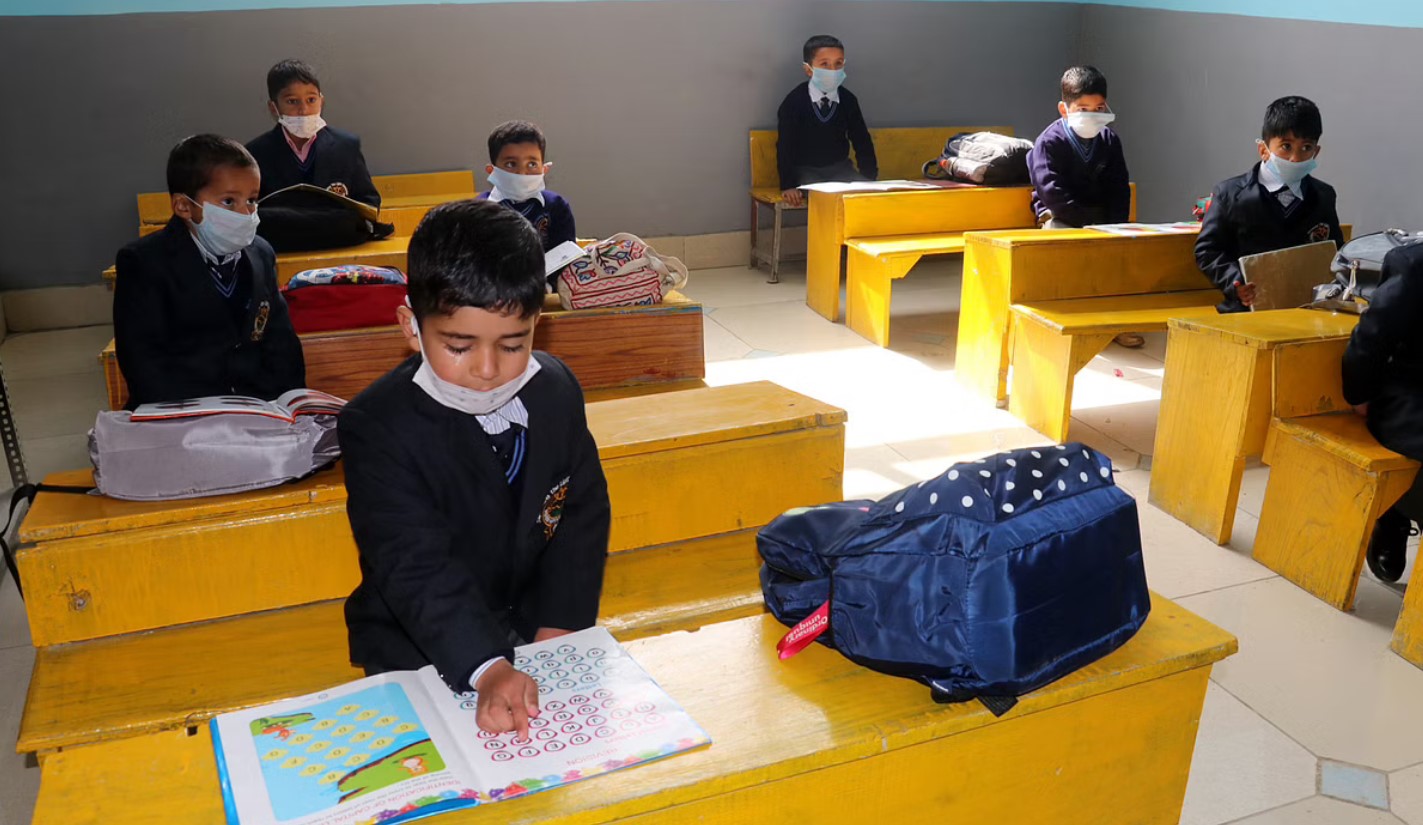 Srinagar: Confusion prevails over the  admission age of children for kindergarten classes as private schools await formal orders from the government.

As per the National Education Policy (NEP), a student should be six years old once he or she reaches Grade I which means that a child should have attained the age of four years for admission to LKG.

While the government is yet to issue a clear order, Private Schools Association of Jammu and Kashmir (PSAJK) president GN Var said both the school administrations and parents were confused and they had not been consulted regarding the implementation of NEP.

“Unfortunately, we have not been consulted regarding the implementation of NEP in Valley based schools. The NEP has not to be implemented in government schools only but private schools as well. We should have been taken on board. There is a lot of uncertainty and both schools and parents are confused,” the PSAJK president told The Kashmir Monitor.

He said several schools in the Valley did not have the infrastructure to completely implement the NEP.

“Only a few schools in Kashmir will probably have the desired infrastructure that will go with the NEP. There are government schools that do not even have washrooms,” he said while adding that the government also needed to clear the air over the new 5+3+3+4 structure that is supposed to replace 10+2.

“Currently, children in the age group of 3-6 are not covered in the 10+2 structure as Class 1 begins at age 6. In the new 5+3+3+4 structure, a strong base of Early Childhood Care and Education (ECCE) from age 3 is also included, which is aimed at promoting better overall learning, development, and well-being,” the NEP states.

“There are numerous challenges for this policy which need to be taken into account before hurrying for its early implementation. The government of Jammu and Kashmir should ensure that the school system is in tandem with the features of NEP and all basic requirements are fulfilled beforehand,” he said.