`You have made us proud’: Meet two J&K cricketers who set new record in IPL 2021 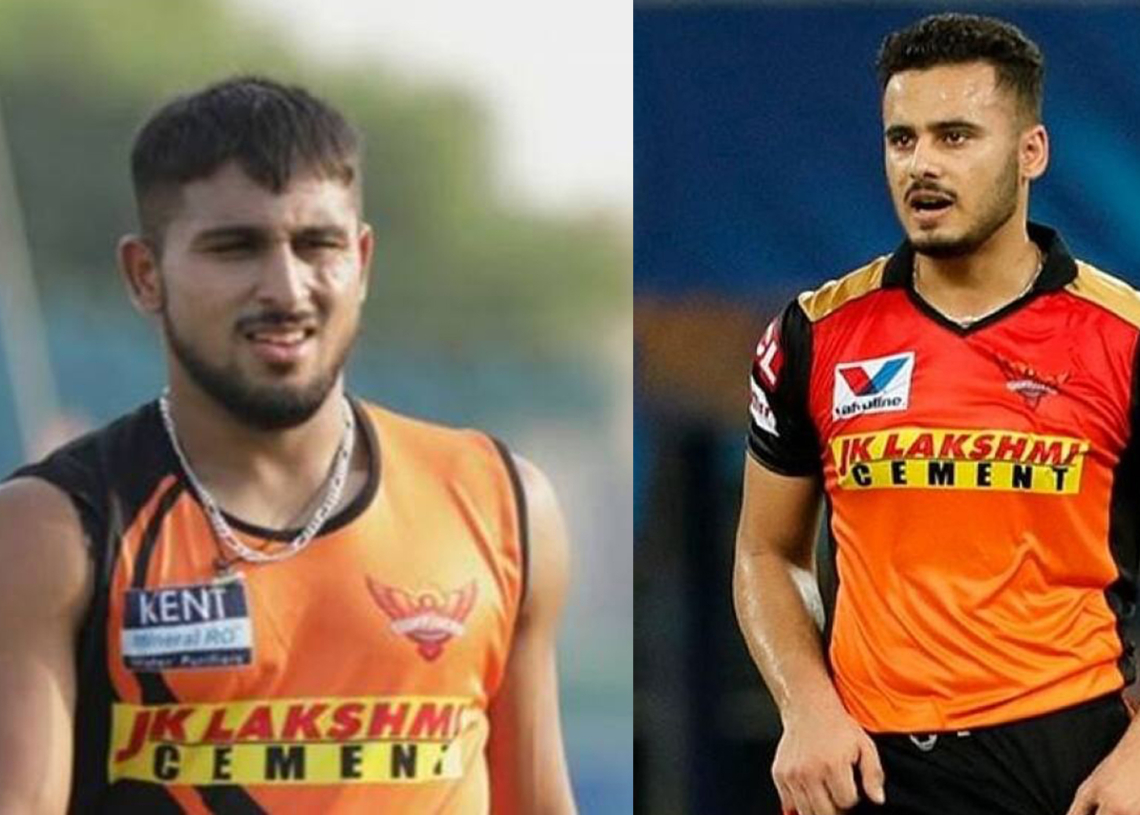 SRINAGAR: History was scripted on Sunday when two cricketers from Jammu and Kashmir created a new record while playing for Sunrisers Hyderabad (SRH) in the Indian Premier League (IPL) 2021.

While Umran Malik clocked 151.03 kilometers per hour (KMPH)  in his first over against Kolkata Knight Riders, Abdul Samad hit the most number of (3) sixes in the match and won the `Let’s Crack it Sixes’ award on Sunday.

“Heartiest congratulations to Umran Malik on IPL debut today from the Sunrisers Hyderabad Team. You have made the entire Jammu Kashmir proud. You are the inspiration for many young cricketers. Best wishes for your cricket career ahead,” tweeted Lieutenant Governor Manoj Sinha.

Hyderabad skipper Kane Williamson described the right-arm paceman as an ‘exciting talent’.  “We have been facing him in the nests and it is something quite special. He has got a lot of pace, he runs in and goes hard. He racked up some fast speeds as well, which is pretty special, What a talent!” Kane said.

Though he did not take any wicket in his debut against Kolkatta Knight Riders, he impressed everyone with his speed. “Well-deserved praise for Umran, who made his #IPL debut for the #Risers last night,” SRH tweeted.

Coming from a humble background, his father runs a fruit stall. A class X dropout, he is the only brother of his elder sisters.