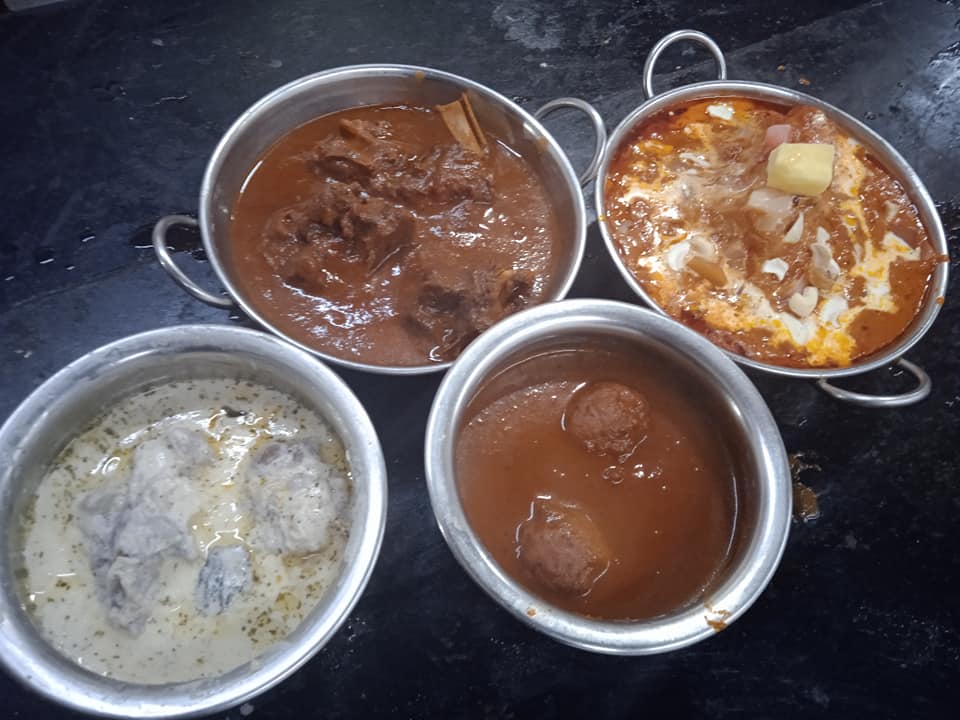 Srinagar: Even as wazwan has always remained Kashmir valley’s favorite food, the multi-course meal has now become immensely popular in the Ladakh region as well.

The number of restaurants displaying ‘wazwan’ on their boards is increasing with every passing day in the markets of Leh and Kargil districts of Ladakh.

Hilal Ahmad, who runs ‘The Ladakh Food Inn’ in Leh, said the growing demand for wazwan had propelled them to restart their restaurant.

“We first started serving wazwan and other dishes in 2014 but at that time we did not get a good response. However, of late wazwan has become very popular. Not just the Kashmiris living in Ladakh but the locals too irrespective of their religion, love eating wazwan. If you come to Leh or Kargil, you will find restaurants offering wazwan everywhere. As a result, we restarted our venture earlier this year,” Hilal told The Kashmir Monitor over the phone.

He said due to the demand, restaurant owners were highlighting ‘wazwan’ on their board.

“While you will find restaurant owners boldly highlighting ‘wazwan’ on their advertisement boards, many have named their restaurants after ‘wazwan’ itself. This shows how much the popularity of wazwan has increased over years and why restaurants offering this Kashmiri multi-course meal are mushrooming in Leh and Kargil,” he said.

Tasleem Hussain, who runs the ‘Wazwan Planet’ in Leh, echoed similar views. He said ‘rista’ and ‘rogan josh’ were the most sought-after dishes among the multi-course wazwan meals.

“Wazwan is relished by both locals, non-locals including Kashmiris and tourists that visit Ladakh. We offer Indian, Chinese, etc also apart from wazwan. Rista and rogan josh are the most preferred dishes even though we serve all types of dishes served during wazwan,” he said.

“We bring chefs, especially from Kashmir that are experts in cooking wazwan as we do not compromise on quality. These days, tourists travel all over and many come here after visiting Kashmir. Therefore, we cannot afford to offer wazwan that is not at par with the one served in Kashmir valley,” he said.