Won’t allow a repeat of 1990-like situation in Kashmir: LG 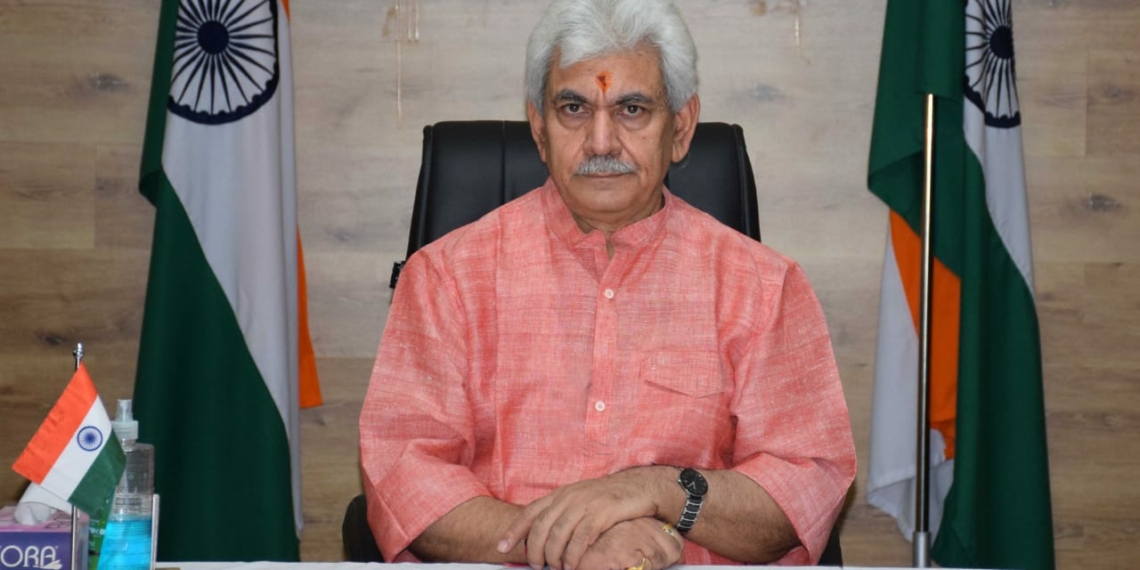 Srinagar: Lieutenant Governor Manoj Sinha on Wednesday said he won’t allow a “repeat of the 1990-type situation” in Kashmir.

“The recent killings in Srinagar are a desperate attempt to disrupt peace in the region,” Sinha told national newspaper in an exclusive interview.

About the number of Kashmiri Pandit families that had moved out due to the killings, Sinha said it couldn’t be called exodus. “A majority of them are still here and have been assured of adequate security… The rumour-mongering on social media poses a big challenge and has amplified fears, “he said.

He said that some people took such incidents as an “opportunity to target the ruling regime”.