Will examine statements on restoring 4G in J&K: Centre to SC 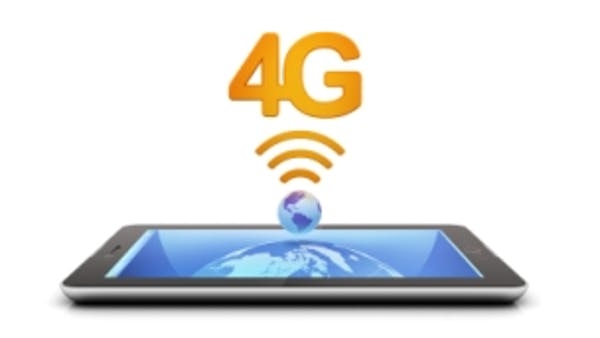 New Delhi: The Centre on Tuesday informed the Supreme Court that it will verify reported statements made by BJP leader Ram Madhav and Jammu and Kashmir’s Lt Gov G.C. Murmu in connection with restoration of 4G internet services in the Union Territory.

A bench comprising Justices V. Ramana, R. Subhash Reddy and B.R. Gavai then adjourned, to August 7, the hearing on the contempt plea filed by NGO Foundation for Media Professionals. The Centre had sought time to file a reply to the rejoinder affidavit of the NGO.

Solicitor General Tushar Mehta, representing the J&K administration, told the bench that he has received the rejoinder on the Centre’s counter-affidavit, where it said the special committee has decided that there will be no 4G internet in the region for now and the situation will be reviewed after two months.

The petitioner’s counsel contended before the bench that there is a media statement by the Lt Gov regarding restoration of 4G Internet services.

Attorney General K.K. Venugopal, representing the Centre, contended before the bench that the statements would have to be verified.

The NGO has moved the apex court seeking initiation on contempt proceedings against the Union Home Secretary and Chief Secretary of J&K for not complying with the top court order on May 11.

The Union Ministry of Home Affairs (MHA) had informed the Supreme Court that the special committee constituted to look into the issue of restoring 4G internet in Jammu and Kashmir decided against resuming the services.

In an affidavit filed last week, in response to contempt petition against the Jammu and Kashmir administration, it said: “Based on a considered and wide-ranging assessment of the prevailing situation in this sensitive region, the committee arrived at a decision that no further relaxation of restrictions on internet services, including 4G services, could be carried out at present.”

The MHA said the next review by the special panel will be carried out after two months. The affidavit, however, said that the situation will be regularly reviewed by other competent authorities, and if there is an improvement in the security situation, appropriate action will be taken accordingly.

On July 16, a bench headed by Justice Ramana directed the Jammu and Kashmir administration and the Centre to respond on the allegations of contempt raised against it in a petition by the NGO.

The petitioner moved the apex court seeking action against officials for allegedly defying the court’s order on the constitution of a special committee to review the internet restrictions. The bench had noted the decision on the services should have been put in the public domain.