Will ensure J&K’s development without any disparity: LG Sinha 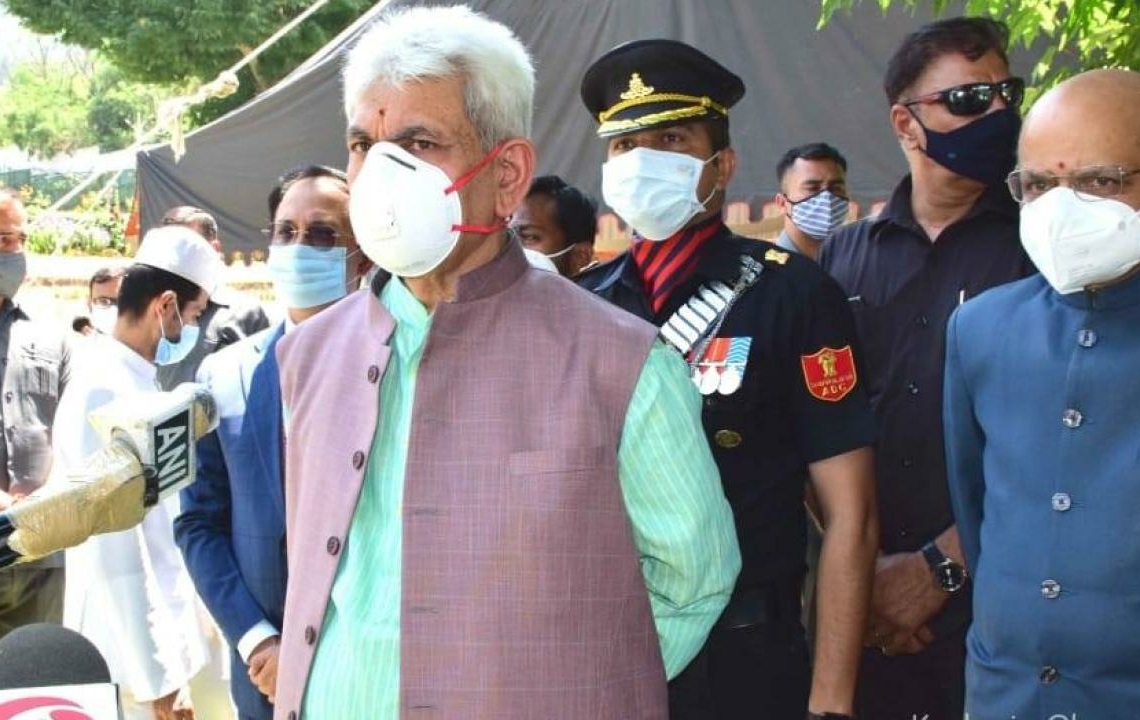 Srinagar: Jammu and Kashmir’s Lieutenant-Governor Manoj Sinha Wednesday said that the administration led by him will start consultations to create a better atmosphere and to ensure a “peaceful and dignified” life for the people of J&K.

“We will ensure J&K’s development without any disparity. This is what Prime Minister Narendra Modi is committed for. He directed me to work for the speedy development of J&K and make J&K as a model UT. Development has taken place but I feel there is a need to speed up the process on ground level,” Sinha said, while speaking at a function at SKICC here.

The LG launched a departmental and district level Coffee Table book highlighting developmental works of J&K that took place in the past one year.

The new LG said he will ensure better security arrangements for all elected panchayat representatives and political workers who are facing threats in the Union Territory.

“Some political workers and panchayat representatives were killed recently, I expressed my heartfelt condolences to their families. My administration stands with their families. Some measures to protect panchayat representatives and political workers have already been taken and I promise that I will ensure better security arrangements for them in the days ahead,” LG Sinha said.

The LG’s statement comes at a time when fear has gripped Panchayat representatives of Kashmir in the wake of a series of attacks on them which saw the death of two BJP workers including one sarpanch while the third one was left injured.

He said J&K’s Panchayati Raj Act is stronger than other states and UTs of India. “When we talk about change, we need to change ourselves first,” the J&K LG said, adding that democracy will flourish in J&K and “all of us will have to work towards that.”

The LG said that in J&K, his priority will be to ensure a dignified life for the common citizens in a peaceful and congenial atmosphere all around. (KNO inputs)