Who is Gulsen Bayraktar, Turkish pop star jailed for her on-stage ‘joke’ on Imam Hatip schools 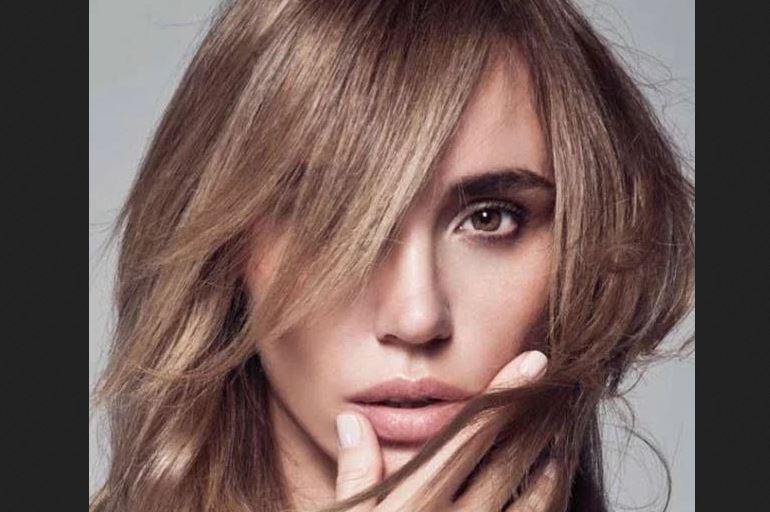 Gulsen Bayraktar Colakoglu, the popular Turkish singer and model was jailed by a court on charges of “inciting hatred” over a comment about religious schools.

Gulsen, 46, who is known by her first name on stage was detained at home in Istanbul and taken to court.

A judge then remanded her in jail pending an investigation into remarks she made on stage in April about Imam Hatip religious schools, The New Arab reported. The schools raise children to be Muslim preachers and remain highly controversial among secular Turks.

A clip of the comments went viral and created outrage among senior members of President Recep Tayyip Erdogan’s Islamic-rooted party this week.

Gulsen is a household name in Turkey and her case has turned into headline news in the country. The controversial comment saw Gulsen remark to an unknown person on stage in apparent jest that his “perversion” was caused by his upbringing in an Imam Hatip school.

“Targeting a fraction of society with the allegations of ‘perversion’ and trying to divide Turkey is a crime of hatred and disgrace of humanity,” Erdogan’s party AKP spokesman Omer Celik said.

Gulsen issued an apology on social media prior to her arrest.

“A joke I shared with my colleagues with whom I have worked for many years… was featured and published by those who aim to polarise society,” she said.

“I am sorry that my words gave material to malicious people who aim to polarise our country.”