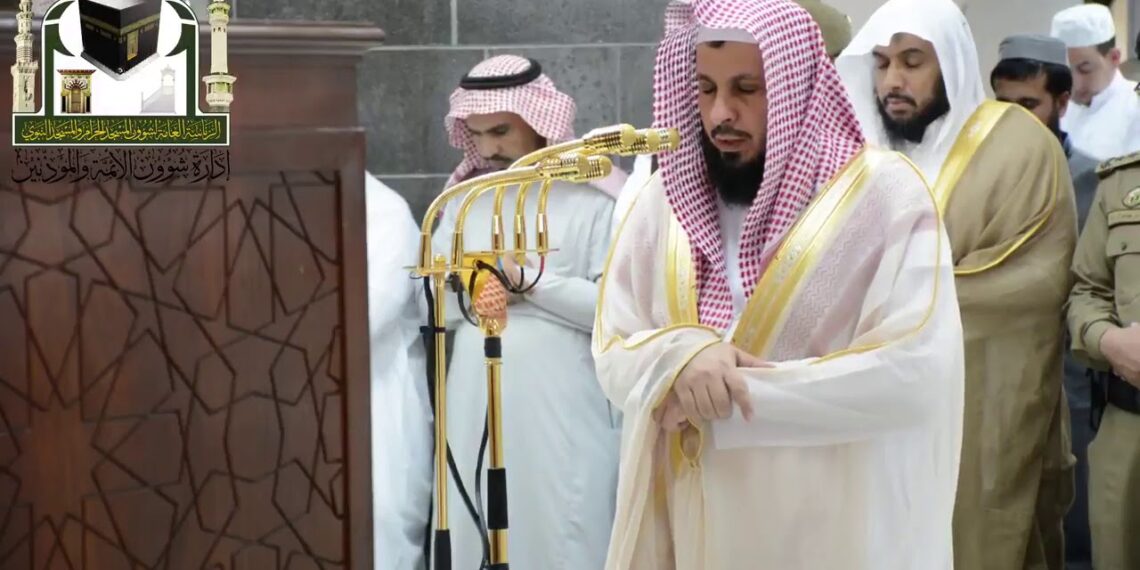 Sheikh Saleh al-Taleb, a former imam of the Great Mosque of Mecca, Islam’s holiest site, has been sentenced to ten years in prison by Saudi authorities, according to rights group ‘Prisoners of Conscience’.

The Court of Appeals overturned an initial decision by the Specialised Criminal Court that had acquitted Sheikh Al-Taleb, instead giving him a formal jail sentence, according to the rights group.

Sheikh Saleh al-Taleb was initially arrested in August 2018. There was no official explanation for the 48-year-old’s detention, but rights groups say his arrest came after he delivered a sermon on the duty of Muslims to speak out against evil in public.

Here is that sermon that could have been the reason for his arrest:

Saudi Arabia is known for routinely imprisoning activists, journalists, and preachers without a clear cause.

Dozens of preachers have reportedly been arrested since 2017, including some who called for reconciliation between the Gulf States when Saudi Arabia orchestrated a siege against neighbouring Qatar.

Many of those clerics are still in jail, despite relations between the neighbours since being normalised.