`We all have done mistakes in our youth’: SC comes to rescue of Kashmiri student 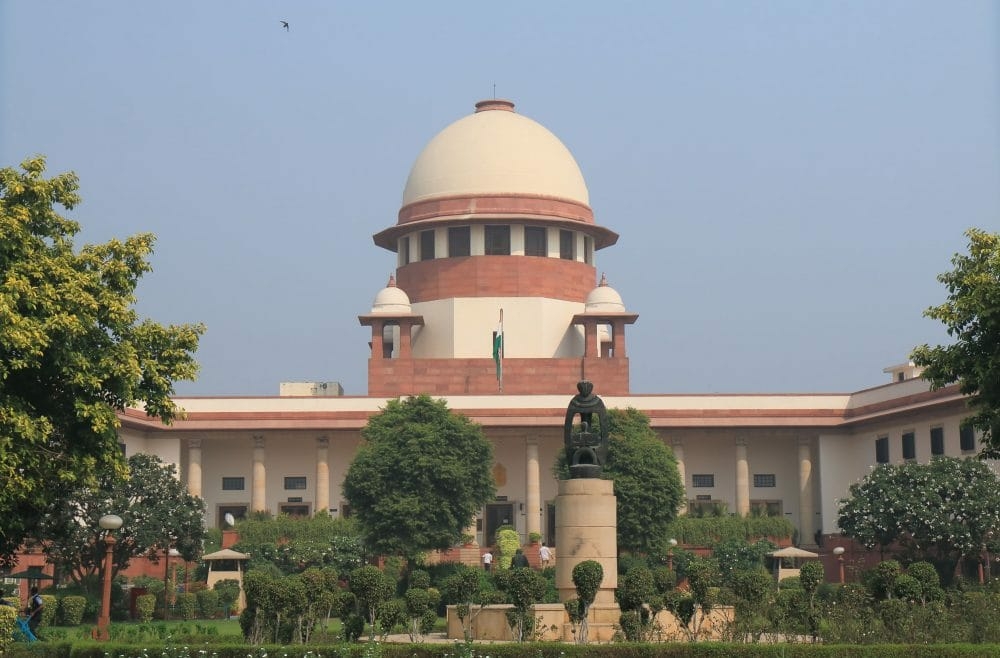 Coming to the rescue of a Kashmiri student, the Supreme Court today said they need to ”promote the youth by educating them.”

“We need to promote the youth of Kashmir by educating them and setting aside High Court order will impact it negatively,” said Justice Surya Kant.

Justice Surya Khan and Justice DY Chandrachud were hearing a plea by Union Territory against a verdict of the Jammu and Kashmir High Court which had directed the J&K Women’s Development Corporation to release loan installments in favor of respondent Mubashir Ashraf Bhat.

Bhat approached the High Court after the Corporation demanded back the first installment of ₹6 lakh and refused to release the subsequent installments.

She contended that she was forced to change her admission due to the non-availability of seats in Community-Based Medical College.

This amounted to a breach of the terms and conditions of the loan sanction letter.

The single-judge had ruled against Bhat but a Division Bench of the High Court ruled in her favor prompting the appeal before the top court by Union Territory of J&K.

Advocate Taruna Prasad, Standing counsel for J&K insisted that the matter should be heard since there was a “breach of trust”

The Supreme Court conceded that Bhat might have committed a mistake but the Court was inclined to overlook the same.

“Yes mistake is there on her part, but we all have done mistakes in our youth,” remarked Justice Chandrachud.

“If the appeal is allowed, then loan resources to Kashmiri youth will be canceled,” the Court said dismissing the appeal.